Moneyfiles.org is researching reports of broker fraud by Byrd and other financial advisors.

H&T continues to maintain claims on behalf of clients who are former Transamerica Financial Advisors Inc. customers who utilized Oppenheimer Gold & Special Minerals Fund or similar securities. In many instances, the investments recommended as well as the overall investment strategies failed or were improperly implemented. The investment strategies recommended to former clients appear to place investors in a precarious position of either purchasing or holding unsuitable positions in OPGSX.

About William Bill Byrd at Transamerica 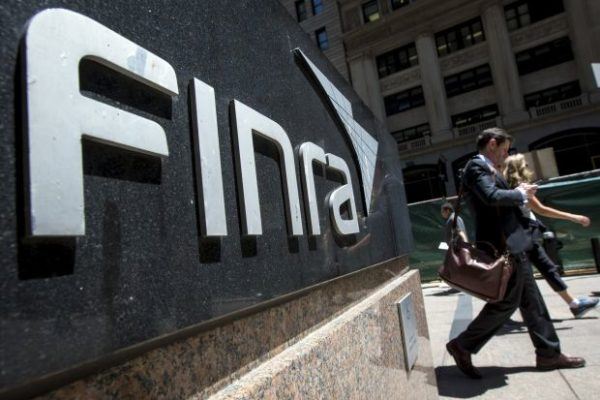