Tesla shares (NASDAQ:TSLA) are trading near the 52-week high of February 19, adding 40% since the beginning of this month. This is beating all Tesla stock predictions by Wall Street. Shares have increased more than 100% this year alone, leaving investors wondering about what is driving the stock to these high levels.

The answer is that Tesla share prices appear to be rising because of a combination of corporate news and an analyst stock price forecast. There appears to be very strong relation between Tesla stock forecasts and the price.

SEC filing earlier this week reported that the automaker closed its recently announced stock offering. It raised $2.31 billion to reinforce its balance sheet.

Both investors and underwriters eagerly bought up shares, even though Tesla stock is far more expensive today than it was six months ago. Notably, CEO Elon Musk made a relatively small purchase of $10 million of the $2.31 billion Tesla raised.

According to preliminary data, the volume of pre-orders for Cybertruck has already exceeded 500K units.

Why Did Tesla Stock Surge?

The catalyst for Tesla stock is again a significant call form Wall Street analysts. Piper Sandler bounced Tesla’s price target to $928 per share, the highest on Wall Street, according to FactSet.

Ironically, Tesla exceeded that 12-month forecast in Wednesday’s midday trade with its boom. The stock closed slightly below the price target.

Piper Sandler said Tesla’s drive into new areas of clean energy would stimulate the higher stock; however, the business has a new target price below Tesla earlier this month.

Tesla’s stock rose by 13% in post-time trade after its results. The Tesla rally started work earlier this month after Argus Research rose its price target to $808 on February 3.

The Wednesday call from Piper Sandler focused on the Tesla battery and solar power products business, which currently accounts for less than 10% of Tesla sales.

The analyst said, however, that he sees a similar growth pattern with those products he saw with Tesla cars.

Despite many bullish calls on the Street, 45% of the 31 analysts covering Tesla have had a stock sell rating, according to FactSet. Only six analyzes covering Tesla recommend the stock purchase.

Tesla stock prices are still dominated by “bullish” sentiment. At the moment, Tesla share prices are consolidating near the critical extremes. The issuer found resistance at 950.00. The level of 820.00 acts as local support. We are expecting a technical correction, but not holding our breath.
Resistance levels: 950.00.
Support levels: 820.00.

How High is Tesla Stock Expect to Go?

The team at AlphaBetaStock.com is extremely concerned about Tesla stock because it has jumped up so fast. This typically would lead to correction in stock price.

The main drivers for the stock price are the sentiment of investors and Wall Street. If there is negative news, Tesla could take a significant decline.

That being said, Tesla stock could easily be traded at $1400 by the end of the year. All it would take would be a few more analysts upgrading their price targets, which we think could happen very soon. 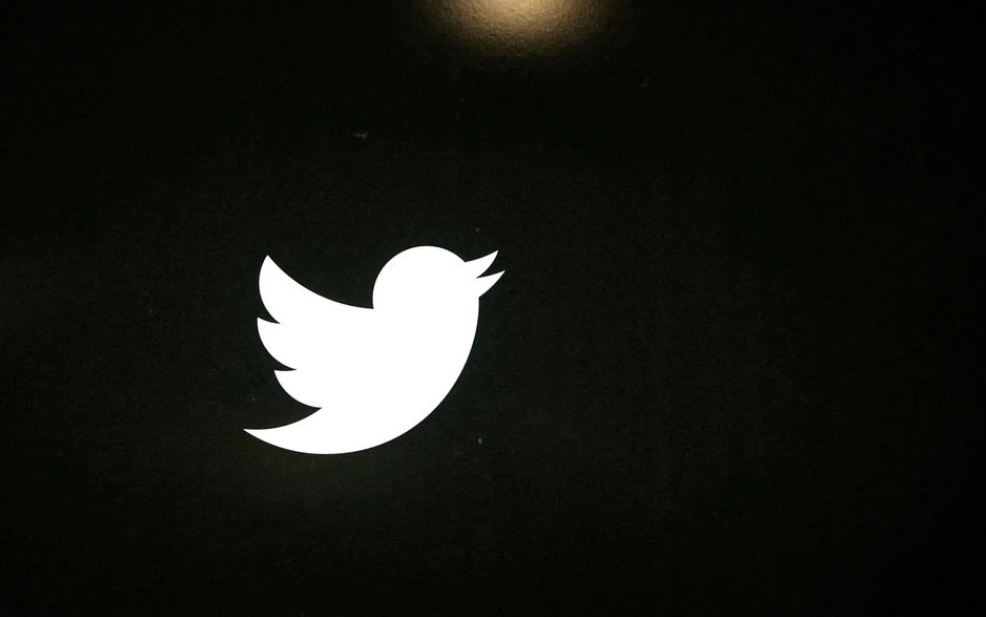