Yesterday, WTI crude oil strengthened slightly amid a forced reduction in production in Saudi Arabia.  At the beginning of the week, quotes rose significantly due to an attack on Saudi oil facilities. On Tuesday, the kingdom announced that production would be restored within a few weeks, causing a sharp drop in prices below USD 60 per barrel. An increase in the US stocks put additional pressure on quotes. 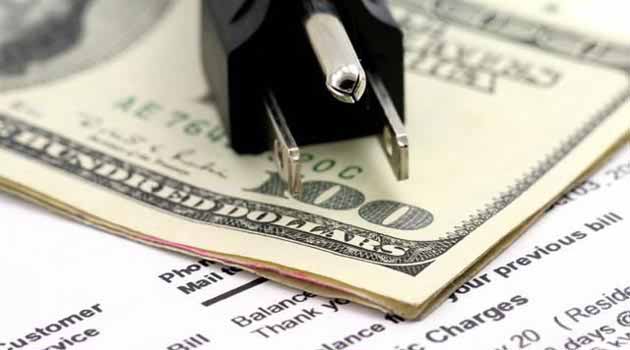 Market has reasonable doubts about the ability of Saudi Arabia to quickly restore production volumes, since it doesn’t have enough reserve capacities and may create a deficit in the domestic market. However, storages will help to hide the true scale of damage for a short time.

Another important factor indicating the growth potential is the increase in tension in the Middle East. A coalition led by Saudi Arabia is conducting a military operation in Yemen. The USA call for an alliance to prevent the Iranian threat.

On the H4 chart, the instrument is testing the moving midline of Bollinger Bands, which is the key resistance level. The indicator reverses sideward, and the price range has decreased, indicating the continuation of the correction. MACD histogram is near the zero line, the signal for opening positions is not formed. Stochastic is correcting in the neutral zone.

Long positions may be opened from the current level with the target at 61.20 and stop loss at 57.90. Implementation period: 1-2 days.

This week, Bitcoin fell to the level of 10142.00, and is now trading at 10176.00. Ethereum, on the contrary, continues to gain momentum and is trading at 216.70. Ripple was corrected downwards after a significant increase at the beginning of the week and is trading at 0.2929, Litecoin is trading at 75.61, and Bitcoin Cash is around 317.58. The total capitalization of the cryptocurrency market reached $271.9 billion. Bitcoin’s market share has grown to 67.7%.

Meanwhile, disputes around the Libra network continue in the cryptocurrency market. Next week, the House of Representatives Financial Services Committee is planning to interview the Securities and Exchange Commission (SEC) about cryptocurrencies and the Facebook Libra project among other topics.

Cryptocurrency exchange Coinbase has announced the possible addition of 17 new cryptocurrencies to its current line, including Telegram, although the currency has not yet been launched.

North Korea is working on its cryptocurrency to circumvent tough international sanctions. The development of the currency is still in its early stages and repeats a similar project from Venezuela, which launched its Petro Coin, supported by oil, last year to avoid US sanctions.