Owned by East West Bancorp, the East West Bank was founded in Los Angeles in 1973 with the primary objective of serving the community of Chinese Americans in southern California and expanded to open branches in China, apart from several states in the U.S.

A number of customers of the bank lost money in products of Northstar Financial Services (Bermuda) that filed for bankruptcy around the end of 2020. Many of them happen to be Chinese nationals who invested in the belief that they were putting their money in a safe, well-regulated US market. Little did they realize, and were also not adequately informed by their broker-dealers, as it appears, about the risk carried by this security which, being an offshore investment, did not have any of the protection of a similar US-based instrument. Many investors, including retirees, suffered significant losses.

The role of Cetera Investment Services

The name of Cetera Investment Services features prominently among the broker-dealers known to have sold Northstar (Bermuda) products such as annuities to customers, unsuitably as it appears.

A partnership agreement signed by them with East West Bank for offering wealth management services and solutions to clients across several branches of the bank might have given them access to many of these customers of East West Bank.

In Cetera, the name of broker Ching-Yun Linda Fang, also known as Linda Fang, is quoted by many of these investors as being the one who made the investment recommendation to them.

According to her BrokerCheck record, Fang worked for 20 years in the industry. These 20 years were split across 11 different brokerage firms. All four disclosures on her profile are still to be settled. The largest of them, a customer claim that seeks $2.3 million, dates back to 2019. 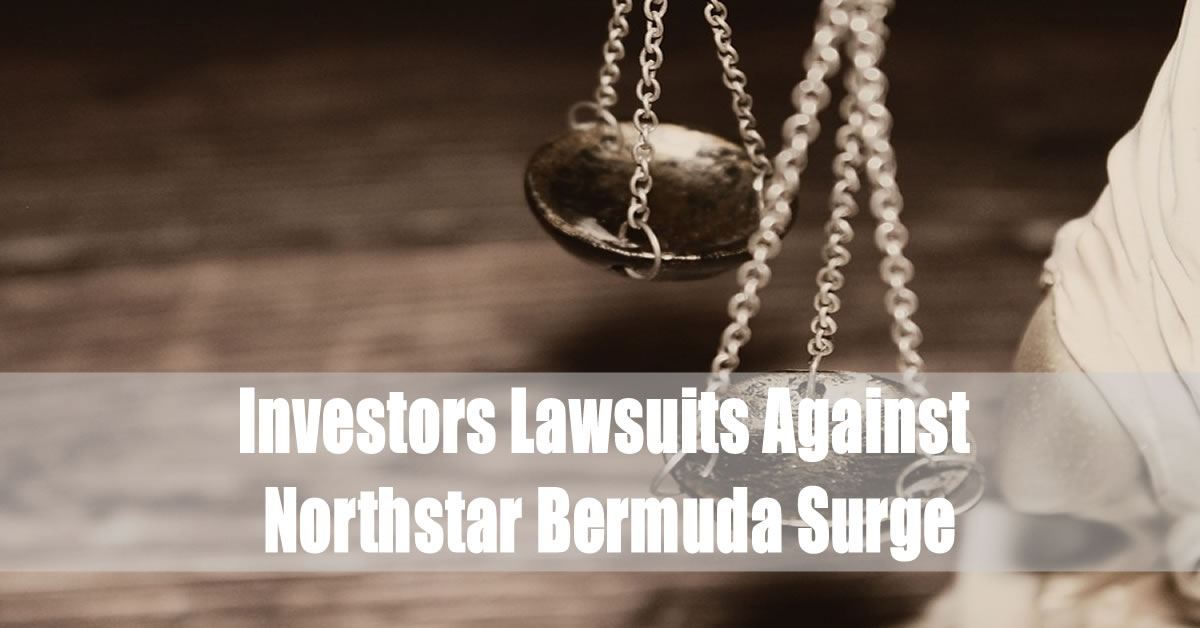 Northstar owner Greg Lindberg was indicted for bribery and wire fraud in 2019 and had been pronounced guilty by early 2020. Despite the information being in the public domain ever since, Cetera never apprised this investor of the developments.

To make matters worse, East West Bank continued to market the products to its customers, in all likelihood, driven by the attractive commissions and other fees.

Many of these claims are against the brokerage firms responsible for making the unsuitable recommendation. Several Financial Industry Regulatory Authority (FINRA) arbitration claims have already been filed, many of which are against Cetera and also involve Fang.

If you are an investor impacted by the unraveling of Northstar, we encourage you to contact the Northstar Financial Services (Bermuda) investor attorney. They can be reached at 1-800-856-3352.