For over 25 years, I have followed the stock market and love dividend investing.  Although I early missed out on investing in Amazon stock (NASDAQ: AMZN), it is one of my favorite stocks.  This leads me to wonder about an Amazon dividend.

It’s no secret that Amazon is one of the most successful companies in the world. In this blog post, we’ll take a look at Amazon’s stock price, does Amazon pay a dividend, its dividend history, how much dividend yield is, and whether or not it’s a good investment.

So, if you’re interested in learning more about Amazon’s dividend, read on!

The short answer is that Amazon stock (AMZN) does not pay dividends because Amazon focuses on growth and expansion. A dividend payment would take away the funds needed to expand.
Amazon has stated several times, and even on recent earnings calls that there is no plan for Amazon to pay dividends.

How much is Amazon’s dividend?

The answer is 0, because Amazon stock does not pay a dividend.

What is Amazon’s Dividend Payment Date?

There is no payment date.

Unknown because there is not dividend.

Will Amazon change its position on dividends soon?

Amazon has had a record year, but stuff is the economy is looking very dim.  The main reason behind Amazon’s non-payment of dividends is the lack of consistent profits and leadership’s focus on growth. In addition, Amazon is still in the growth phase of business, so they will likely focus on growing Amazon’s business rather than paying a dividend.

Will Amazon Ever Pay A Dividend?

As a general rule, companies like Amazon do not pay dividends and will not pay dividends in the future.  The only chance it would start paying dividends is if Amazon did not see any more opportunities for growth and completely new leadership.  Jeff Bezos is leaving, but I don’t think the Amazon.com Inc leadership will change its position on growth vs. dividends.

However, Amazon is in league with other major tech giants reporting billions in revenue annually. Others include Cisco and Apple. Amazon has grown to overtake other tech stocks like Netflix, yet it does not pay dividends to its shareholders.

Amazon’s market cap is 1.6 trillion, so it is bigger than Facebook, Google, and Apple combined.

The company was founded in 1994 and is based out of Seattle, Washington, and sells merchandise and content purchased for resale from third-party sellers through physical and online stores.

Instead of delivering dividends, Amazon has reinvested its profits into the business. According to analysts, the stock might perform better if the company adopts the trend of paying dividends.

The top priority at the moment is investing in growth.

If Amazon can find more profitable expansion opportunities, it will continue to invest revenue in the company. Eventually, managers might start to consider paying cash dividends after their earnings have become substantially greater when they struggle to maintain their financial resources, but the truth may be there. In 2020 Amazon has a net income of roughly $466 billion.

Although Amazon won’t pay dividends, Amazon has seen accelerating growth in earnings since then. It produced annual sales of more than 39% in the last decade.

Amazon.com Inc plan has let Amazon exploit the high-pressure markets whilst successfully surviving downturns that proved fatal for many of its competitors. Amazon has capitalized on the strategy of buying more shares of the company gaining new shareholdings over the last 10 years.

A measuring factor is the sustainable payout of dividends. As the percentage of revenues paid through dividends gets too high, that’s an indicator of serious problems. Similarly, Amazon is no longer paying dividends. But on this measure, the company certainly has real potential and could very successfully become a good dividend product. I can explain.

The company expands to repeat customers. Thus these customers are highly valued by their customers. It does this through a consistent system of dividend payment and possible addition without affecting the dividend payable ratio. Amazon has no dividends yet.

All successful businesses attain this level eventually – it is the place where any newly invested incomes produce a decrease meant in value. After then, businesses don’t need all of their dollar for business expansion. Then Amazon needs to make that transition before it pays dividends. Amazon already has it out. Reinvest all you make. There need to pay a part of it to shareholders to keep them happy. A business must get that far. It will pay dividends eventually – but it is not clear yet when it will pay them back to shareholders’ money. Why did Amazon give a dividend last year?

Amazon’s cash from the operation will grow to around $66 billion in 2020 from only $6.8 billion in 2011. Figure 2: Amazon’s annual CFOA vs. Capex and cash M&A activity were historically marginal, but that increased quickly since the acquisition of Whole Foods.

In addition, the e-commerce platform Amazon found that Amazon’s lavish cash flow actually finds great uses. The Amazon business growth rate was even higher than the revenue increase rate due to scale and margin increases.

Why should I buy stocks that don’t pay dividends?

I am a big fan of dividend investing because they can really balance your portfolio with dividend payout. However, dividends isn’t the only thing to think about when you buy stock. If you are looking at purely dividends, then I would consider other stocks.

Growth companies increase their share price generally without paying dividends. A common stock like Amazon has increase multiple times without ever paid a dividend or done share buybacks.

Growth corporations often associate growth companies with non-dividend-paying shares because expansion expenses are near or exceed net earnings. Investors purchasing stocks not paid dividends prefer to watch these companies reinvest their dividends to fund other projects.

Amazon operates in North America, the international market, through its Amazon Web Services. The company uses its website to serve the North American and International market segments. On the other hand, the company uses its Amazon Web Services segment to sell cloud and storage services to startups, consumers, governments, enterprises, and academic institutions.

Amazon has seen significant growth in its revenue over the last decade, thanks to growth in its e-commerce revenue. The company reported $280 billion in revenue in 2019 compared to $14.84 billion in 2008.

In 2020 as the COVID-19 pandemic raged on, Amazon posted impressive growth. In its Q1 2020 results, the company reported $75.5 billion in revenue and exceeded previous projections of between $69 billion to $73 billion. This represents a 26.4% growth rate compared to what the company reported last year.

Why do companies pay dividends?

A dividend is a lump sum of cash paid to a shareholder from the company’s profits. Dividends get paid out of profits. Businesses invest a lot of money into equipment, buildings, marketing, advertising, etc. The company’s goal is to keep its profits as high as possible, so it can continue to invest in the company and grow its business.

The dividends are a way to reward/entertain these shareholders. Third, the dividends get reported as taxable income to the IRS. The IRS wants their cut. Therefore, dividends are tax efficient, meaning the company makes more money when paying dividends than by reinvesting profits.

Dividend stocks have been very, very good to investors. However, the problem with dividend stocks is investors tend to chase the highest dividend yield, which typically include the lowest quality stocks. When a company issues a dividend, it essentially says to its shareholders, “We don’t want to invest any more in this company.” Generally, investors who want the best chance at making money in the stock market, should invest in the companies that have the best potential for growth. The companies with the best growth are where the companies making the most money will be invested in.

What is AMZN Dividend Growth CAGR?

Amazon’s stock Dividend Growth CAGR is 0 because it doesn’t pay a dividend. Nasdaq Data AlphaBetaStock.com does not provide financial advice. 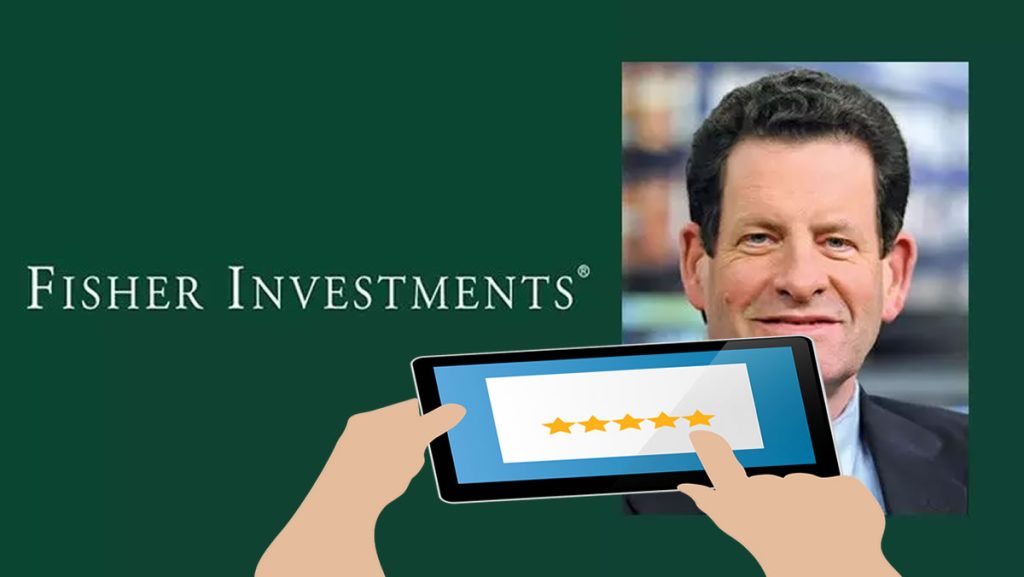