Stock markets are selling off sharply and across the board, against the background of mounting concerns that the recovery will be derailed. China’s announcement that it will offer more support seems to have been taken as a signal that the global rebound is at risk and the Hang Seng closed with a loss of -2.8%, the Shanghai Comp was down -0.8% at the close, and the Nikkei -0.9%. The ASX still managed a slight gain, but European markets were also under pressure this morning, with peripherals underperforming, but DAX and FTSE 100 also down -1.8% and -1.9% respectively. The IBEX has lost -2.5% so far, the CAC 40 -2.2%. U.S. future is equally under pressure.

The dollar has been trading mixed, gaining strongly on the underperforming dollar block currencies, posting more moderate gains versus the pound while losing ground to the euro and, more especially, the yen.

The biggest movers have been the dollar bloc yen crosses, with AUD-JPY and CAD-JPY, for instance, rallying by over 1.5%. USD-JPY declined by over 0.7% in printing a 17-day nadir at 109.93. The pair has been sensitive to the pronounced drop in longer-dated U.S. Treasury yields, with market positioning linked to the shifting Treasury/JGB yield differential at the 10-year maturity, given the JGB benchmark yield is fixed near 0%. Risk aversion is also starting to take a grip across global markets, adding a safe haven dynamic to yen demand. EUR-USD lifted out of lows and reversed most of the losses seen yesterday in returning to levels around 1.1835.

The pair seemed to have belatedly found some support from the precipitous narrowing in the U.S. over Bund yield differentials at longer-dated maturities. The 10-year U.S. Treasury yield fell to near 1.26%, levels last seen in February and extending the decline from recent highs above 1.70%.

A near 10% decline in oil prices from Tuesday highs, meanwhile, inspired USD-CAD to a new 10-week high at 1.2591. Global sentiment is becoming palpably leerier with investors facing lofty valuations, surging Covid cases in many regions where there has been only limited vaccinations, and a waning pace of economic recovery expansion in major economies.

Bullish momentum on waning inflation worries continued to support Treasuries, and lack of any hawkish surprises in the FOMC minutes helped sustain early gains Wednesday. The 10- and 30-year maturities richened 5 bps in early trading, with yield sinking to February lows of 1.2946% on the former and 1.9169% on the latter. The curve narrowed to 110 bps, also the lowest since February. Wall Street posted small gains with the S&P 500 and the Dow rising 0.3%, while the NASDAQ finished fractionally higher. But they were new gains for the S&P 500 and the NASDAQ at 4358 and 14,665, respectively.

Today’s slate is thin with weekly jobless claims the focus. We expect a 16k rise in initial claims to 380k after the -51k drop to 364k in the June 26 week. Continuing claims forecast falling -69k to 3.400 mln. Weekly oil inventories and May consumer credit figures are also on tap. The Treasury announces 3-year notes, along with reopened 10-year notes and reopened 30-year bonds.

Weekly oil inventories and May consumer credit figures are also on tap. The Treasury announces 3-year notes, along with reopened 10-year notes and reopened 30-year bonds. 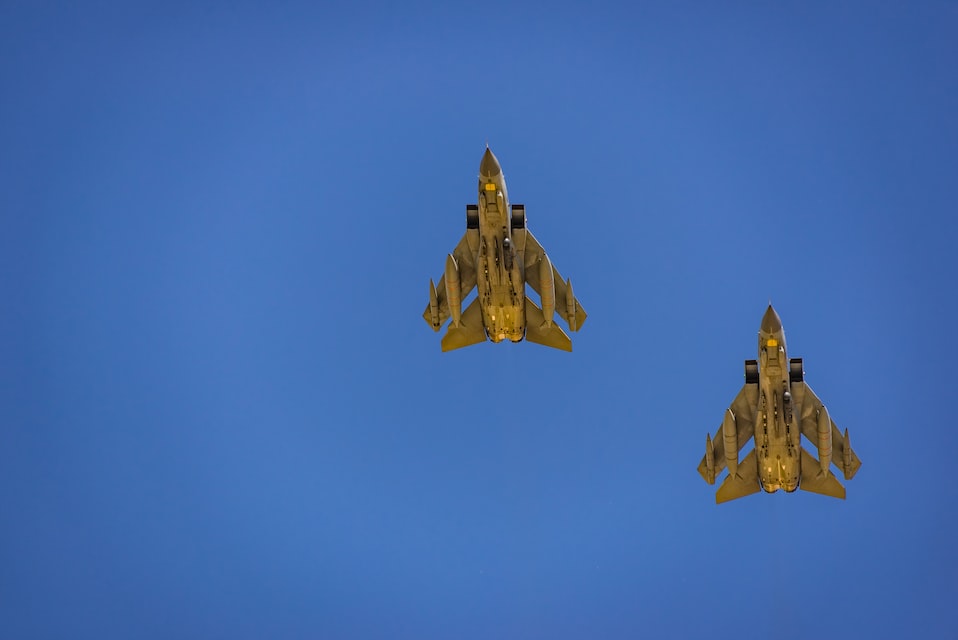 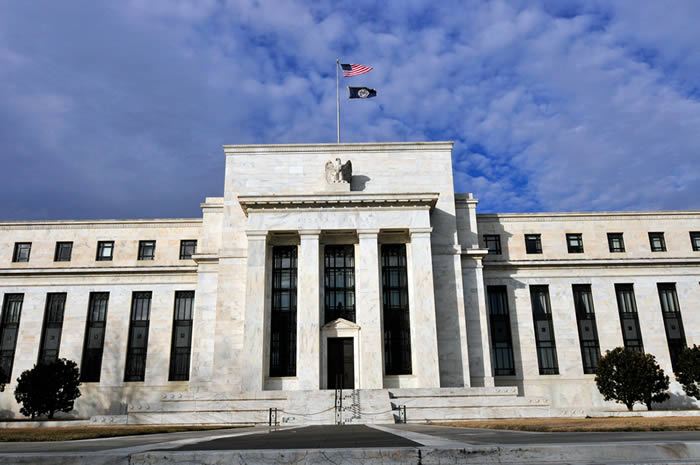