We are being told that stagflation is a looming threat. We hear it louder and more often in the news and everyday life. It may be something we haven’t seen in nearly 50 years, but it is possible. Right now, the low unemployment numbers make it unlikely very soon, but those can change. The lack of guidance on what to do in times of stagflation can often leave real estate investors confused. So you might be asking, how does it affect real estate?

The short answer is that the real estate value will increase or decrease, but should be stable. Stagflation refers to low inflation and high economic activity. During the 1970s we saw real estate keep pace with inflation and stagflation. Real estate was up roughly 330% or net 30% for the ten-year time period. This does include rising inflation, so it is hard to know how real estate performs just under stagflation.

Tenants will have more trouble meeting their financial obligations, making it more difficult to manage income property. Both defaults and vacant properties will increase quickly. Due to a lack of lending activity, there won’t be many places to get working capital. The same reason is why there won’t be many buyers to help owners who are stressed by the financial burden of owning their property.

Real estate that is managed well and has reasonable leverage will be able to weather difficult times. The overleveraged and inefficiently managed real property will face significant hardship. Properties that generate no income (e.g. raw land, vacant assets, or non-performing real estate) are difficult to sell due to high borrowing costs. Cash buyers will also be limited so wide valuations will be required.

Let’s first look at the background, what is stagflation?

Stagflation is when three distinct economic factors combine to create a negative economic environment. These include rising unemployment, rising inflation, and decreased demand for goods or services. This is a rare event, as it is not intuitive that inflation and recession can coexist. It is unlikely, according to some skeptics. According to them, recessionary forces would normally bring prices down to meet demand. This would lead to depressive forces. If these skeptics are right, they would prevent inflationary forces. 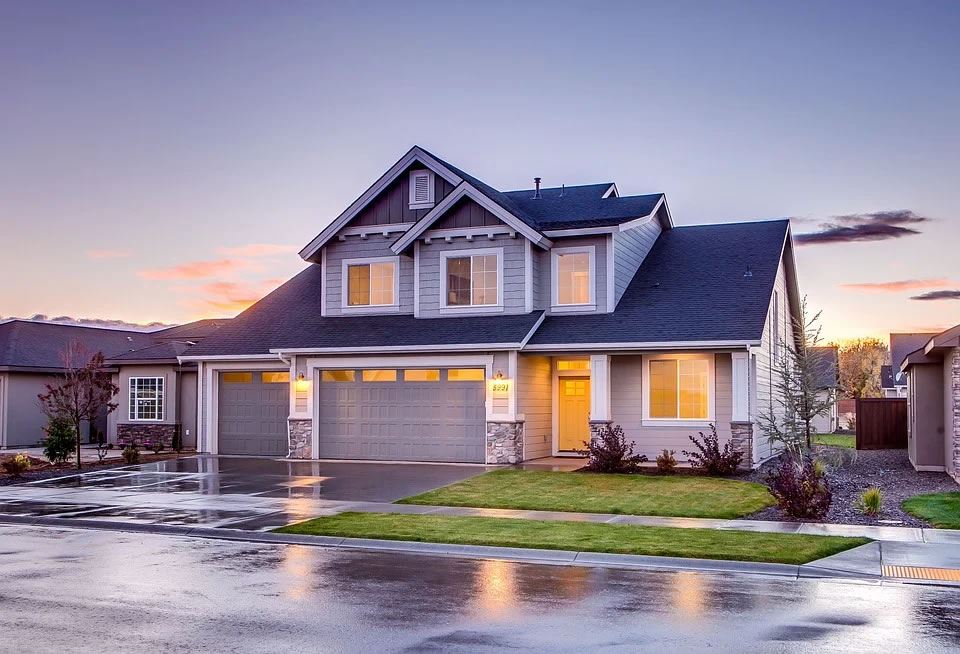 Simply put, unemployment is when people who want to work are unable to find employment.

A period of economic contraction occurs when there are two consecutive quarters with negative GDP growth. Recessions typically include a decrease in demand for goods and services, a decline in wages, temporary increases in unemployment, and an increase in savings.

How does Stagflation occur?

Stagflation is sometimes blamed on supply shocks. They cite, for example, rising energy costs and food costs as the main cause of Stagflation’s economic problems. Prices are rising in almost every area.

Others economists point out the rapid growth of money supply when too many dollars chase too few goods. This is due to the fact that the governments of the United States, and other developed countries, pump trillions of dollars and similar currencies into their economies to keep them afloat. Others blame high taxes and excessive regulation of business, as well as a persistent welfare benefit that enables people to live without work.

We don’t know what caused the phenomenon of Stagflation. We do know that the United States government stopped it from happening in 1970s. The Federal Reserve increased interest rates until borrowing became impossible. This led to a severe recession.

How can we prepare for Stagflation?

To prepare for Stagflation, it is important to have enough cash on hand, only invest in income-producing properties, use low leverage and operate your real estate efficiently.

Last point. One final point. Owners of income-producing real estate will be richly rewarded if they weather the Stagflationary storms. Prices, once they rise, are unlikely to fall in the long term. They will continue to rise for as long as they are allowed to.