In 2020, the federal government initiated several programs to assist small businesses in coping with the ramifications of the COVID-19 pandemic. 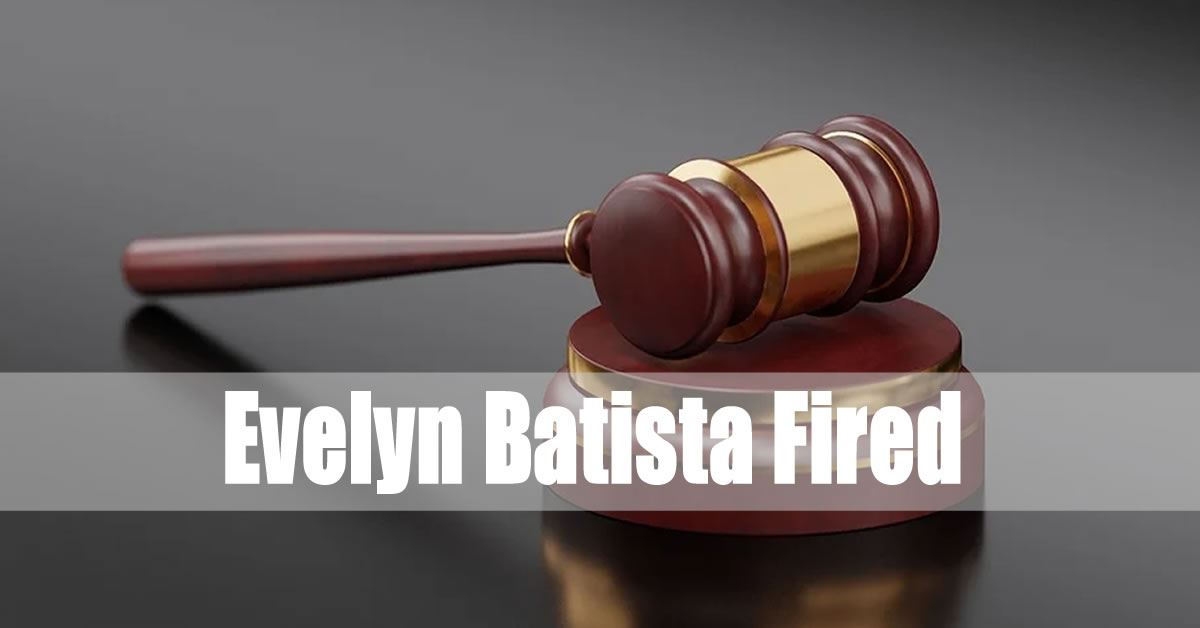 FINRA accuses Batista asked a “casual acquaintance” she met at a party to complete the application on her behalf from her phone. The regulator claimed that she “recklessly misrepresented” being a real estate firm owner since 2018.

Batista allegedly stated that the business had earned $35,000 between January 2019 and January 2020. She also claimed to have lost about 15% of her rental income because of the pandemic.

FINRA said that Batista’s application to the Small Business Administration was not reviewed before being submitted, nor did she determine her eligibility.

FINRA’s formal complaint against Batista alleges that she didn’t disclose any outside business activities. The regulator also claimed that she didn’t own a property management real estate company and wasn’t eligible for the federal loan.

While she planned to rent out a room in her house through an online vacation rental company, including receiving information from the company about how much her room would be worth for renting—she did not list it until January 2020.

Batista’s loan application was eventually approved, and the Small Business Administration sent her $17,500. After being made redundant by Merrill Lynch, she repaid the loan with interest.

FINRA suspended Batista for seven months, but the regulator decided not to impose any monetary sanctions due to her financial situation. Batista accepted FINRA’s sanctions without admitting or denying wrongdoing.

According to her BrokerCheck profile, Batista worked at Merrill Lynch for a year before being fired for allegedly engaging in conduct that violated the company’s business practices and policies.