If it wasn’t a case of fraud, the scale might even be considered impressive. $100 million from over a thousand different people is what Perry Santillo, 41, of Rochester, New York, succeeded in ripping off through a nationwide Ponzi scheme, as reported in a recent news release from the United States Attorney’s Office.

According to federal prosecutors, apart from restitution payments of over $100 million, he has been sentenced to prison for 17 years and 6 months. The charges against him included mail fraud, conspiracy to commit mail fraud, and conspiracy to launder money.

Along with his business partner Christopher Parris, Santillo ran the fraudulent scheme from January 2008 up to June 2018 from which they reaped rich rewards. Between January 2012 and June 2018, they raised ‘investments’ of over $115 million from about a thousand investors.

The story goes back to July 2007 when Ephron Taylor, who owned the City Capital Corporation, had informed them that investors’ money in his business had vanished and that the business was broke. Santillo and Parris acquired the business and its debts and assets later that year.

As it turned out, the debts were far greater than the realizable value of the assets the business had. Its owner Taylor was later convicted for having operated a Ponzi scheme of his own. 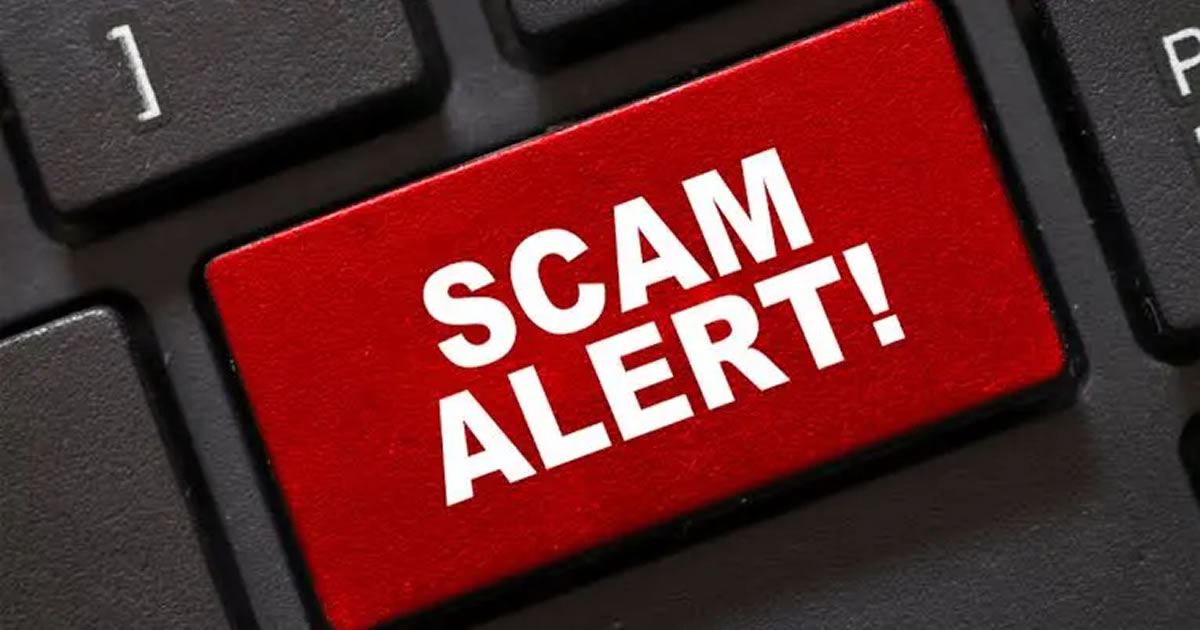 Santillo and Parris had initiated a business in Rochester known as Lucian Development. Lucian raised millions of dollars from investors nationwide by seeking investments for City Capital Corporation.

In an eventually unsuccessful attempt at covering up their losses, Santillo and Parris decided against sharing factual information with investors, that their money was gone, and continued soliciting fresh investments. To keep interested alive among new investors, the duo purchased at least 15 businesses across the country.

In classic Ponzi fashion, they kept old investors happy by paying them from the new investments raised, to create a charade of a successful business that was earning money. The balance was used to purchase the businesses that also served to keep up the charade, and finally to fund the lavish lifestyle that was led by the duo.

When the house of cards finally collapsed, in June 2018, though $44.8 million had been returned to investors in one form or another, they still owed $70.7 million.

Sentencing for Parris is awaited. He has already been convicted for his role.

Unfortunately, these scams are more common than you think. Investors can avoid these scams by making sure that their adviser is licensed. Ask your family and friends for recommendations if you are looking for an advisor. It is a scary fact that anyone can claim to be a financial advisor or financial planner. Therefore, it pays to verify credentials with national organizations. These include the National Association of Personal Financial Advisors (Financial Planning Association), and the Certified Financial Board of Standards.

Each state has its own searchable database that provides contact information for financial planners. American Institute of Certified Public Accountants maintains a list of CPAs with the designation of personal financial specialist.

Avoid contacting exotic or obscure companies for information. Brokers, banks, and planners offer many financial products. This includes exotic investments that include leverage and complex derivatives. Make sure to understand the returns process before you accept a pitch for an unknown asset class. Jim Wiandt is the editor and publisher of IndexUniverse.com and Journal of Indexes. He says, “If it doesn’t make sense, it’s not worth your time.”

Cargile goes further, saying: “Invest only in transparent assets. We won’t invest anything that we can’t cash in within three days. This limits us to stocks and bonds, mutual funds, exchange-traded funds, and bonds. An example of a nontransparent investment is a hedge fund. It is not required to disclose its holdings. Be especially cautious if your advisor downplays or negates risk.

If you are nearing retirement or entering it, be extra vigilant. A recent study by North American Securities Administrators Association found that nearly half of all complaints to state securities agencies were from senior citizens. According to the association bogus agents sometimes con older investors by offering free lunch seminars, which are then followed up with calls from salespeople within a few days. A common recommendation is that you liquidate securities and use the proceeds for indexed or variable annuities.