A SPAC merger with B. Riley Principal 150 Merger Corp. (BRPM) has recently been announced by FaZe Clan (FAZE). It is the vehicle for FAZE, a platform for online content and gaming, to go public, and is expected to be finalized in Q1 of 2022.

BRPM, which has been sponsored by an affiliate of B. Riley Financial, the third one to be so sponsored, had raised $150 million in February 2021 by issuing 15 million shares at $10 per share through an IPO (Initial Public Offering). Its CFO and CEO is Daniel Shribman. Alta Equipment and Eos Energy Enterprises were the two companies taken public by the earlier sponsored SPACs. 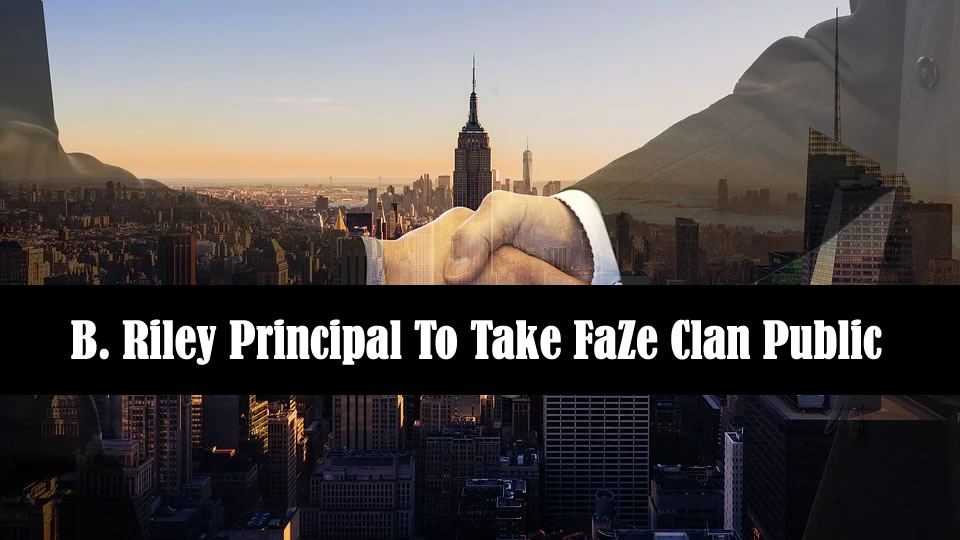 Even as people were scrambling to figure out a way to buy into FAZE, the BRPM stock witnessed an upward movement of 15%. The deal puts the implied proforma value of FAZE at $1 billion.

After the merger formalities have been completed, FaZe Clan shares are expected to trade under the ticker symbol of ‘FAZE’ on Nasdaq. Thereafter, it can be traded like any other listed stock.

Buying the BRPM SPAC stock is currently the path to investing in FAZE.

Even though FAZE was worth $305 million in 2020 December, it has been assigned an enterprise value (EV) of $713 million and a pro forma implied equity value of $987 million, which translates to an EV-to-2021 sales multiple of a steep 14.3x. The 1.1x multiple for 2025 seems a lot more reasonable in comparison.

To put the valuation in perspective, Electronic Arts has a next-12-month EV-t-sales multiple of 5.1x while it is 6.5x for Activision Blizzard.

FAZE, through the deal, will receive $291 million-plus as cash, which is the sum of $118 million in PIPE (private investment in public equity) and $173 million in trust funds held by BRPM. The sum is meant to facilitate the pursuit of its plans for growth.

What the future holds

FaZe Clan is a platform that targets youngsters through its offering of esports, sports merchandise, online gaming, and other digital content of interest to this group. It was founded in 2010 and is well known for the teams it has in games like Fortnite Battle, Counter-Strike: Global Offensive, PlayerUnknown’s Battlegrounds, and Call of Duty. The ten professional e-sports teams it has, apart from the diversified network of talent, have, between them, won 30 championships.

FreeFire, Wild Rift, League of Legends and Halo, are some of the games identified for future growth.

FAZE has been reaching out to its Gen Z and millennial target customers through a variety of partnerships with large corporations like McDonald’s, Doritos, and Verizon. Its following across its social media presence as well as its network of personalities and content creators exceed a staggering 350 million.

Musicians Pitbull and Offset, Guy Oseary, a veteran of the music industry, and NBA stars Jamal Murray and Ben Simmons are some of the existing investors of FAZE. 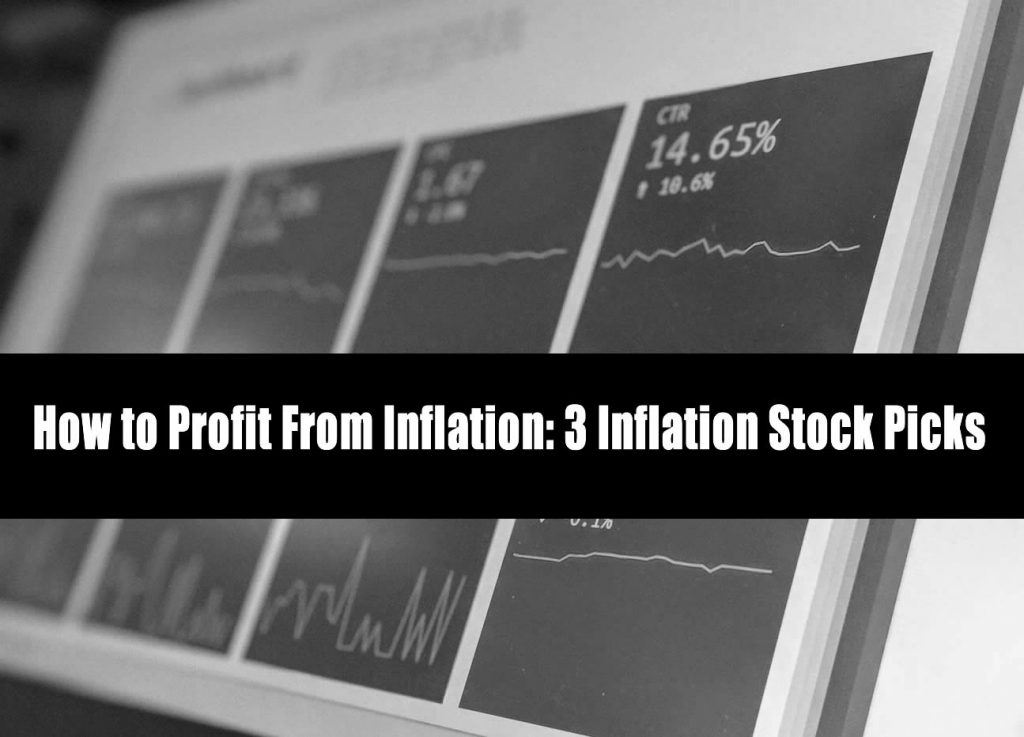