One of the sectors I think should do well is healthcare. A reader recently asked my opinion on the Nano-X Imaging LTD (NASDAQ: NNOX). The stock had taken a bit of hit, but may appear to be setting up to go higher. I did a bit of digging and tried to figure out if it made sense to buy NNOX stock.

The short answer is NNOX stock is too risky for most investors. The stock has lost over 55% of its value in the last 6 months and is unlikely to make any significant gains. The losses are due to the net loss of Nanox. The company is trying to make changes to leadership and buy two companies, but I think it is too late.

NNOX is the symbol under which Nano-X Imaging Ltd. is traded on NASDAQ. Founded in 2011 and headquartered in Neve Ilan, Israel, the company claims to have pioneered a technology that is vastly superior to the traditional heated metal filament-based method which requires heating to 2,000° Celsius along with special cooling and rotation mechanics. Their technology is based on a field of a hundred million nano-cones on a silicon chip that emits digitally controlled electron streams, under low voltage. Its X-ray source is based on a novel digital MEMs semiconductor cathode.

It is a development-stage company that develops, produces, and commercializes digital X-ray source technology for the medical imaging industry worldwide. The company also develops a prototype of the Nanox.ARC, a medical imaging system incorporating its novel digital X-ray source; and Nanox.CLOUD, a companion cloud-based software that will allow for the delivery of medical screening as a service.

Their goal is to establish themselves as the largest imaging network by producing and installing over 15,000 such units by the end of 2024.

How many shares of NNOX are there?

Nano-X Imaging Ltd. is a pioneer in the medical imaging industry. It is in the advanced stages of development and commercialization of its digital X-ray source technology for the medical imaging industry worldwide. Its X-ray source is based on a novel digital MEMs semiconductor cathode. The company also develops a prototype of the Nanox.ARC, a medical imaging system incorporating its novel digital X-ray source; and Nanox.CLOUD, a companion cloud-based software that will allow for the delivery of medical screening as a service. Nano-X Imaging Ltd. was founded in 2011 and is headquartered in Neve Ilan, Israel.

On 10th August, NNOX, while presenting results for Q2, 2021, announced a merger agreement with Zebra Medical Vision LTD. and a binding letter of intent with USARAD Holdings Inc. to create a globally connected end-to-end radiology solution and population health platform. It also announced that Chairman and Chief Executive Officer, Ran Poliakine, will continue his role as Executive Chairman; Erez Meltzer, current Board member, will become the CEO in January 2022.

Nanox has pioneered the development of a commercial-grade digital imaging technology that is expected to substantially reduce the costs of imaging. It seeks collaborations with global healthcare organizations and others involved in providing imaging services, to provide affordable, early-stage preventive and detection imaging services to all. Their current plan is to have 15,000 operational units by the end of 2024.

It ended the second quarter with cash and marketable securities of $193.4 million. As of June 30, 2021, the Company had approximately 47.8 million shares outstanding. At the current price of $23.97, the NNOX stock price is significantly off its 52-week high of $94.81.

Who are the key competitors of Nano-X Imaging?

With its pioneering digital imaging technology, the primary set of competitors of NNOX can be expected to be diagnostic imaging device makers, who make devices based on the technology that NNOX is seeking to replace. The major manufacturers are:

Out of the 5 analysts who have a view on the NNOX stock, 4 analysts have a median target of 39.50, with a high estimate of 52.00 and a low estimate of 38.00. The median estimate represents a +64.86% increase from the last price of 23.96. This points to a ‘buy’ consensus amongst investment analysts polled for opinions.

Soon after going public in August 2020, Nano-X received scathing reviews from some analysts who also opened heavy short positions in the stock. The reviews and expected decline of the stock based on which the shorts were opened, was based on the company playing a farce on the market.

Currently, most analysts are upbeat about the stock and expect it to rise over 100%. An expected rise in stock prices is not a short situation any more. It appears the company has turned the corner it was in, in September last hear.

What price target have analysts set for NNOX?

Several analysts have issued 1-year price targets for the company. Their upside estimates run from $52.00 to 67.00. This suggests a potential upside of 140.0% from the stock’s current price of $23.96. The upside estimates are lower than the 52-week high experienced by the stock, but it looks like a clear upward trend from here onwards.

What other stocks do Nano-X Imaging shareholders own?

The most prominent stocks held by Nano-X Imaging shareholders, in order of average holding size (in percentage terms), are Tesla with 22%, NIO with 17%, Lucid Group with 13%, Palantir Technologies with 10%, Square with 7%, Unity Software with 7%, Crowstrike Holdings with 6%, Nano Dimension with 5%, Skillz with 5% and Teladoc with 4% approximately.

When did Nano-X Imaging IPO?

Is Nano-X Imaging worth buying?

As mentioned above, I think NNOX stock is too risky.  However, some investment analysts are bullish on the stock at present with most putting the target price upwards of $52 with the lower end also being significantly higher than the current price. Based on the views of a majority of analysts who have a view on the stock, it looks like a worthwhile stock to buy.

Who are Nano-X Imaging’s major shareholders?

The top 5 shareholders of Nano-X Imaging are:

Blackrock Fund Advisors with 535,292 shares is the largest shareholder at the moment

Expectedly, there are several other institutions who follow GMT Capital, as other large shareholders of NNOX. In addition, over 50% of the stock is held by retail investors.

Nano-X Imaging has no history of dividends being paid. 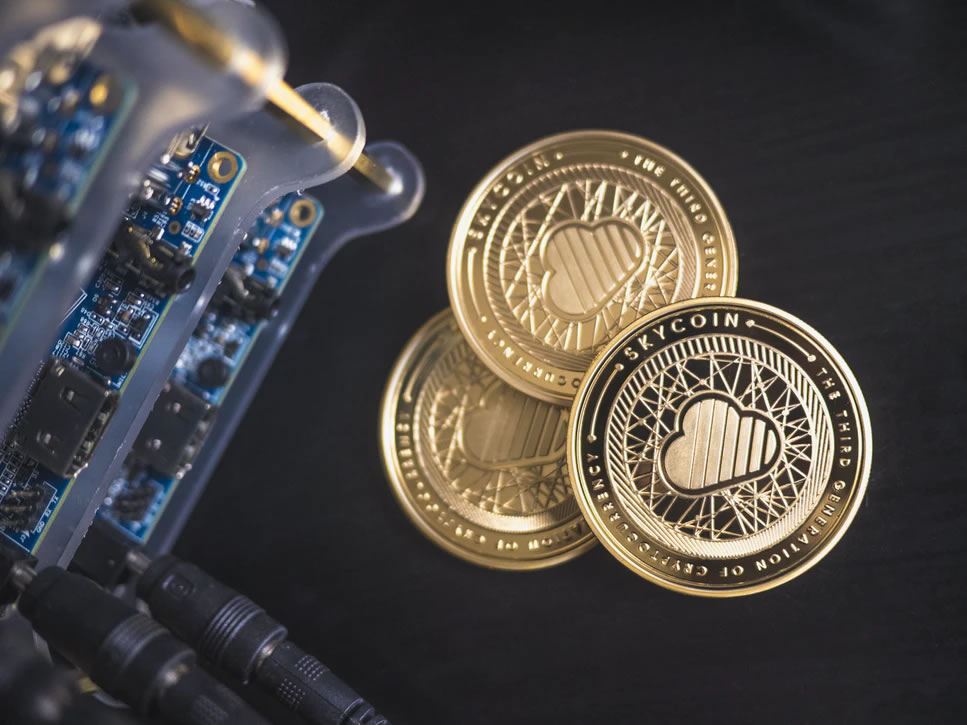