Today’s U.S. reports revealed huge 1.0% headline and core PPI gains in July that rounded down from respective increases of 1.032% and 1.042%, leaving figures that actually beat the 1.0% gains for both in June. We saw a fourth consecutive all-time high, of 7.8%, for the headline y/y metric, and a fifth consecutive all-time high, of 6.2%, for the core.

Today’s huge upside PPI surprise follows yesterday’s solid but moderating CPI gains, leaving a mix that will keep inflation concerns alive even as economists continue to expect a slowing in monthly price gains into year-end. We also saw a -12k initial claims drop to 375k in the first week of August that largely tracked estimates.

We’re seeing a steep upward ratcheting in all the various inflation metrics, beyond the climb that was widely expected due to “base effects.” Price gains have been led by sectors plagued with supply chain disruptions and inventory shortages, leaving big price gains in aggregate despite pandemic-related weakness in some sectors. 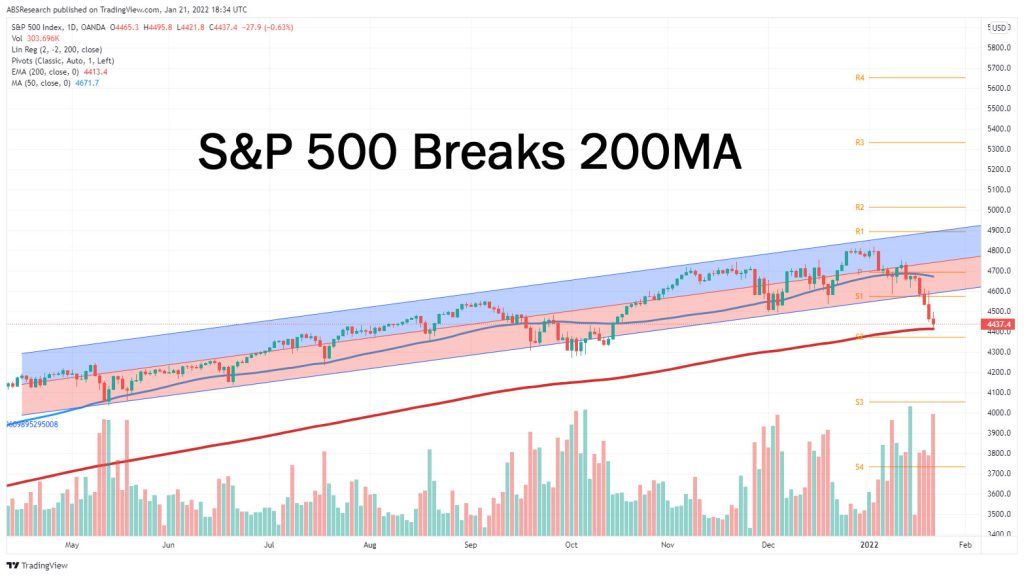