It has been a volatile couple of days as the markets adjust to the FOMC, as well as signs of other central banks that ultra accommodation might be getting long in the tooth. Though any actual rate hikes are still far in the distance, the reality that QE tapering, which will be the precursor to increases in rates, weighed heavily on the front end.

Most of the market took a hit last week, but the tech sector and US Dollar came back strong after Powell’s hawkish comments. The dollar has consolidated at modestly softer levels after rallying strongly last week. The DXY dollar index drifted to levels around 92.10, down from Friday’s two-month high at 92.40. EUR-USD concurrently lifted to near 1.1900 from Friday’s two-month low at 1.1846.

That being said I do think inflation will be reduced if the increased spending by Congress and Biden’s plan is stopped or minimized. Right now the Senate is at a standstill regarding the several large spending bills such as the “Infrastructure Bill” as it does not have the support of Sen. Joe Manchin. Without his support, it is unlikely to pass.

Does this mean inflation will stop rising, no? It will just slow a bit. Investors would be wise to prepare for high inflation for the next coming years.

Investing Idea: The analytics firm IHS Markit said the age of cars and light trucks increased by .20 years from 11.9 years in January 2020 to January 2021. I believe that there is an opportunity for investors to make a profit with auto parts companies in the coming years. Later this week will be releasing our stock picks.

In the crypto realm, bitcoin and its brethren dropped sharply after China intensified its crackdown on mining activities. The ongoing high volatility in bitcoin renders it untenable for most potential mainstream users as a means of exchange or unit of account, and a questionable repository of value, while concerns about its environmental impact and legitimacy (underworld use of cryptocurrencies and the endemic problem of scams) are other deterrents. The most recent BoA survey of global fund managers found that 81% of investors believe cryptocurrencies remain at bubble-like elevations.

The BoE’s decision should be uneventful with no change in rates or QE, and a slowing in asset purchases which Governor Bailey said was purely operations and not a change in policy. ECB President Lagarde’s speech to the European Parliament is likely to defend the status quo, though data releases should on the whole support the hawkish camp at the ECB.

In Asia, inflation reports are on the docket, including Japan Tokyo CPI and national PPI feature. There are central bank meetings with the Bank of Thailand and the Philippines bank meet widely expected to keep rates unchanged. 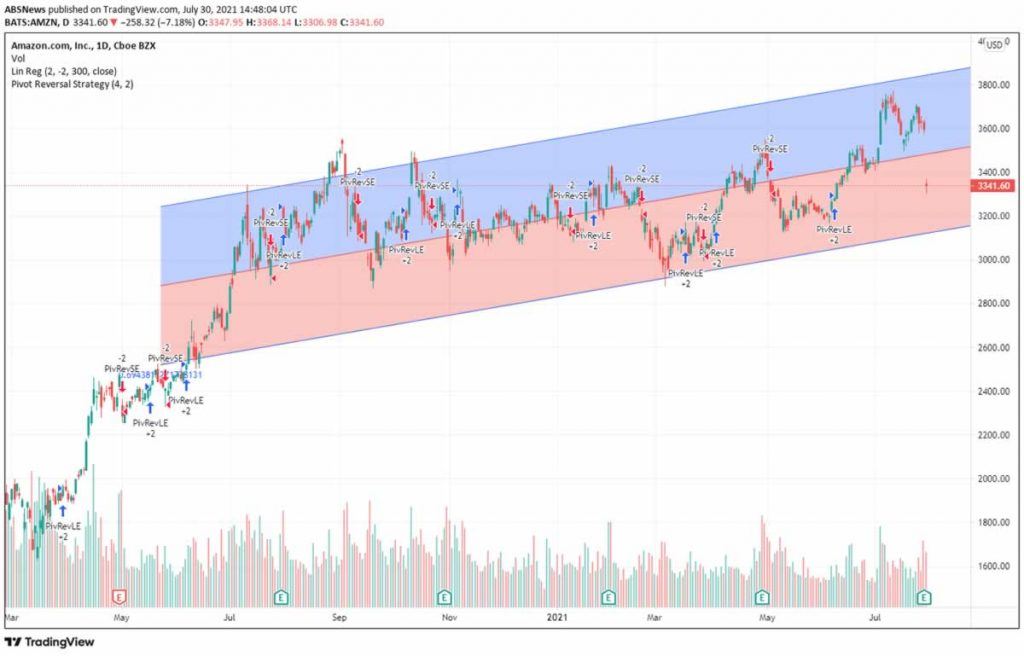