One of my favorite dividend stocks is AT&T (NYSE: T) and I was completely shocked when the company announced a merger agreement with Discovery. This could have major implications for the telecom industry and the financial markets.

The merger would combine AT&T’s wireless and video infrastructure with Time Warner’s content business, including cable channels HBO, TNT, CNN, and TBS. It would make the combined corporation the No.1 U.S. telecommunications company in terms of subscribership (over 108 million customers).

Like most investors, I didn’t buy AT&T for growth, I bought and watched it for the dividends and security. Which leads me to —

How much is AT&T Cutting its Dividend?

AT&T stated that it will cut its payout ratio by more than 20 percentage points in order to raise cash flow for the merger with Discovery. The dividend payout ratio, roughly 63%, will be “re-sized” to between 40% to 43% in order to account for the distribution of WarnerMedia assets into a newly merged company. Cutting the dividend payout will create a free cash flow of around $20 billion.

This effectively kicks it out of the “dividend aristocrats.”

“Corporate America does things that would never happen in the NFL. I don’t think there has been any other destruction like this since General Electric,” he added.

I agree with Cramer and are very disappointed in the leadership at T.

The proposed merger would create one of the largest players in the U.S. telecom industry, a company with tremendous financial resources and a desire to increase its market share.

Investors in AT&T stock should be concerned about how this deal might change AT&T’s business model. If the deal passes regulatory scrutiny, AT&T may shift resources from its traditional high-margin churning business (which helped keep its stock price relatively unchanged) towards a more opportunistic, low-margin growth strategy of acquiring subscribers or new content creators to push up its revenue.

If the deal passes regulatory scrutiny, AT&T may shift resources from its traditional high-margin churning business (which helped keep its stock price relatively unchanged) towards a more opportunistic, low-margin growth strategy of acquiring subscribers or new content creators to push up its revenue. The deal raises questions about the future of AT&T’s dividend policy which the company stated they were going to cut in order to create cash.

This is a critical issue for investors in AT&T stock who rely on dividends for company stability as well as income since dividend payments are typically generous among telecom companies.

The combined entity will have tremendous pricing power, so AT&T investors should look for signs that the company intends to use that power to increase revenues and profits. We don’t see an increase in dividend payments but could increase the share price.

The market reaction to the merger has been a huge selloff. They don’t think AT&T should get into this business market because it is too competitive and destroy the current business model and income. The share price dropped from $33 to $29 and looks like it could go down more.

As mentioned earlier, AT&T is one of my favorite dividend stocks because of the solid income model. Yes, it has been fighting a losing battle against new technology, but I thought it would continue to hold on to market share.

The merger makes me question the reason why I own AT&T and not sure if I want to hold onto it as a dividend stock long term. If you own many shares of the stock, it is a definite hold and wait. The merger could increase the share price, but the company will not likely increase the dividend rate anytime soon. 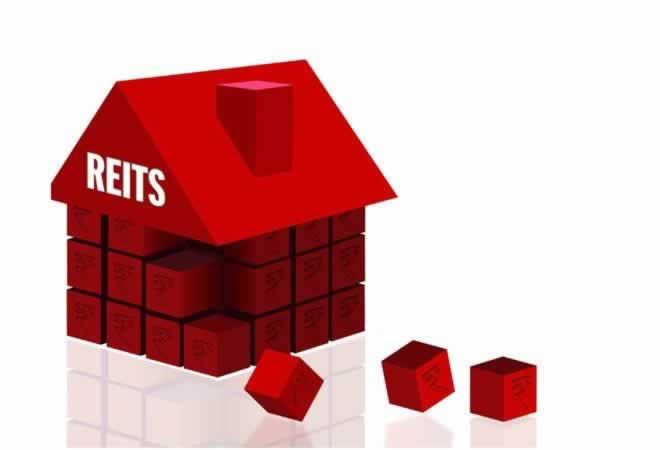