$25 million and 300 investors. That is the scale of the fraudulent investment scheme for which Daryl Bank, of Port St. Lucie. Florida has been found guilty by a jury in the Eastern District of Virginia. Accomplice Billy Seabolt, of Lynchburg, Virginia, has also been found guilty.

Bank, 51, was found guilty on all 27 counts. The Financial Industry Regulatory Authority (FINRA) had barred him from the securities industry in 2010. Despite the setback, he managed to create a private equity company by the name of Dominion Private Client Group. This company sold unregistered securities to unsuspecting investors. Further, after the investment was made by a customer, Bank would immediately transfer 20 to 70% of the money to companies controlled by him by way of fees.

Seabolt, 56, was an attorney who had his own firm by the name of Family Law Group and was Bank’s legal counsel. He had helped in developing the fraudulent investments and the corporate structures around the schemes. He was convicted on charges of mail fraud, conspiracy, and selling unregistered securities, and acquitted on 16 others.

Raeann Gibson of Florida and Roger Hudspeth of Virginia were two other accomplices in the scheme that ran from January 2012 to July 2017 and have pleaded guilty. Gibson has been sentenced to 10 years in prison and Hudspeth to 12.

The modus operandi was simple; target investors who were retired or nearing retirement age and get them to put money into companies owned and controlled by Bank.

In the words of Raj Parekh, acting U.S. attorney for the Eastern District of Virginia, “These defendants and their co-conspirators defrauded hundreds of unsuspecting investors out of over $25 million, draining their retirement accounts and leaving a trail of financial and emotional devastation for the victims. The jury’s verdicts bring us one step closer to securing justice for the victims of these damaging, manipulative, and life-altering schemes.”

Seabolt’s sentencing is slated for the 15th of September and Banks’s for the 20th. Their attorneys have not responded to requests for comments. 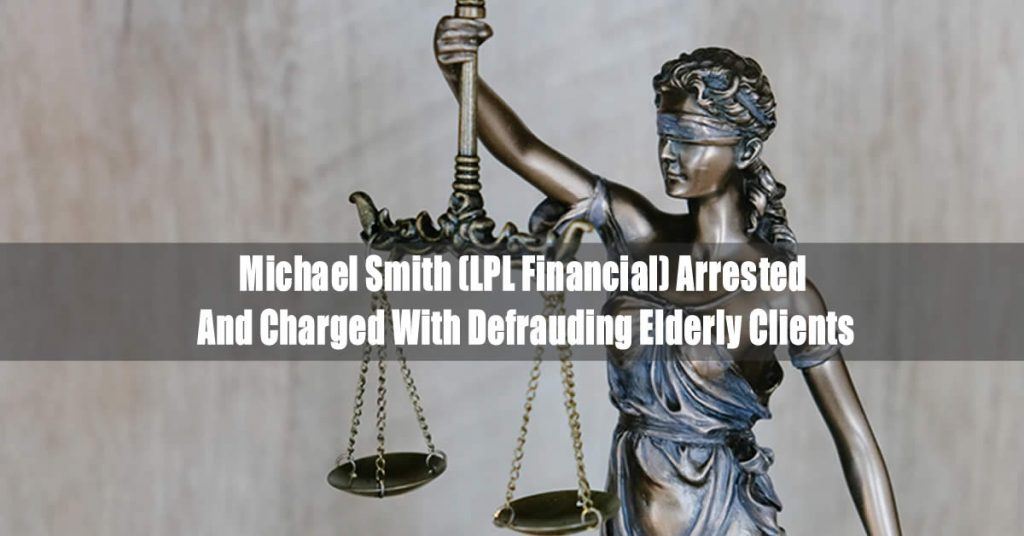