The March jobs report beat estimates across the board, with robust nonfarm payroll growth that included big March increases across nearly every sector after big upward revisions. We saw a sharp rebound in the workweek that fueled a huge 1.5% hours-worked pop, and solid household data that trimmed the jobless rate to 6.0%. Only the average hourly earnings data fell short, with a -0.1% drop that left a 4.2% y/y gain.

The report will prompt big upward revisions in most market forecasts for the March data in particular and both Q1 and Q2 GDP and other production metrics overall.

We saw a 916k March payroll rise after 156k in upward revisions.

We saw a 780k private payroll rise after 125k in upward revisions.

Government jobs rose 136k after 31k upward revisions. We saw a 126k rise in state and local education employment that accounted for nearly all of the March increase.

Jobs in the goods sector rose 183k, while the service sector jobs surged by 597k.

The -0.1% March hourly earnings drop followed a 0.3% (was 0.2%) February gain and a flat (was 0.1%) January figure. We saw a 1.0% December surge that received a boost from job losses to low-paid workers that were unwound through Q1.

For the household survey, we saw March gains of 609k for civilian jobs and a 347k for the labor force, following respective February gains of 208k and 50k.

Payrolls over the May-March period have reclaimed 62% of the jobs lost in March and April. Hours-worked have reclaimed a larger 75% of the drop. The larger workweek surge means that hours have been recouped by fewer workers working longer hours. The GDP rise through Q4 has reclaimed 76% of the Q1-Q2 drop, with an extra productivity boost.

The big February-March gyration in the goods-sector workweek and hours-worked data partly reflected the out-sized February hit from bad weather and the Texas freeze. The household survey revealed a drop in the number of employees not at work because of bad weather to 116k from 897k (was 939k) in February and 176k (was 197k) in January.

Like this article?  Try our weekly Advisor Market Report that contains our analysis, stock picks, and calendar. 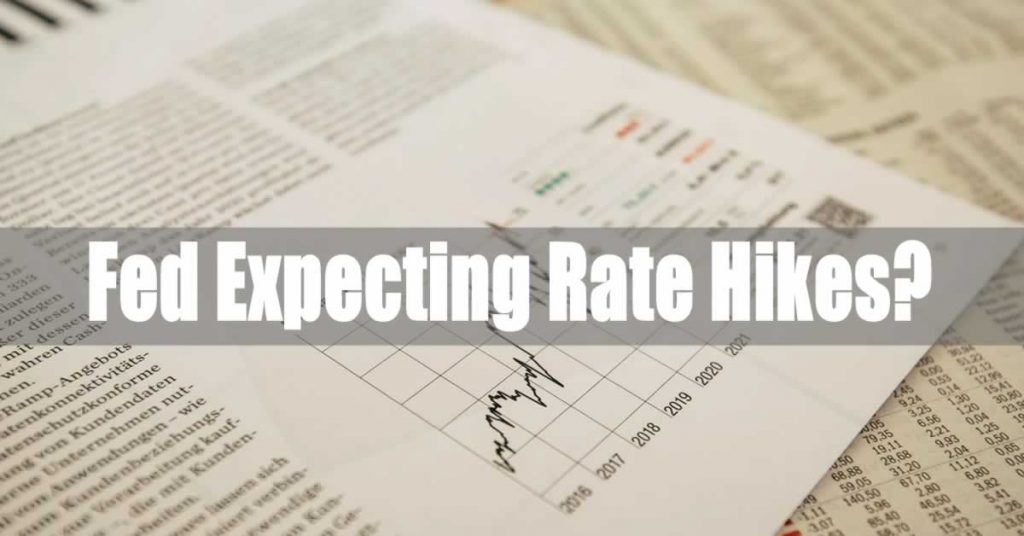