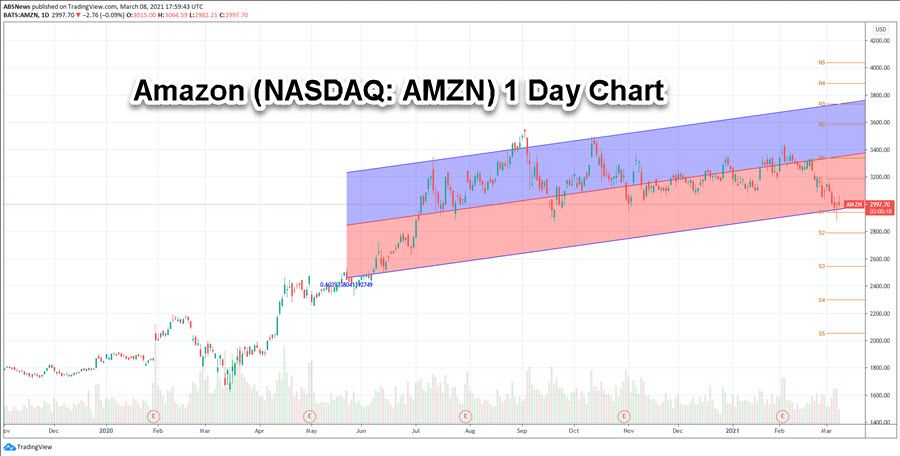 I have been watching the stock market now for almost thirty years and one of my favorite tech companies to watch is Amazon (NASDAQ: AMZN). To be honest, I am also a customer and buy from Amazon all the time, so investing in Amazon stock makes a lot of sense to me.

The stock price is now hovering at $3000, many investors are asking if will Amazon stock split?  The short answer to whether Amazon stock will split is going to split is no. The reason for not splitting is because there not a pressing issue or reason for it split. This is a serious question for small investors because of the nominal high stock price and bullish trend of Amazon stock.

Let me explain this more. In the past, market leaders, such as Exxon (NYSE: XOM) and Microsoft (NASDAQ: MSFT), split their stock when they reached above a specific cost per stock.  A recent example of this Apple stock. However, in today’s world, Wall Street’s stock price theory is that the individual share prices are don’t seem to matter.  In fact, many popular stocks, such as Google, keep going higher.  A stock’s share price is only relevant in certain areas of the Dow Jones Industrial Average. Investors today appear to be okay with investing in stock, whether it is about whether $10 share or $1,000.

When Did Amazon Stock (AMZN) Split?

Dow Jones Membership Not Much of an Incentive

1) The past may haunt Amazon. They were happy to do it at the peak of the dot-com area, but the company spent years recovering. Amazon’s stock and market share continue to grow without a split.

2) The world has changed. Twenty years ago, no one paid $5 for coffee; not people line up every day at Starbucks. People are now are less concerned about stock prices. Many small investors can buy fractions of shares on apps like M1 Finance.

3) The Dow Jones is overrated. Companies don’t need to be in the index to succeed or attract investors. Most financial professionals are looking at other indexes. 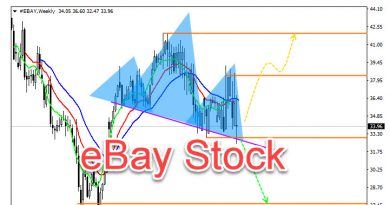 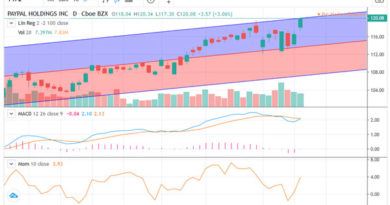 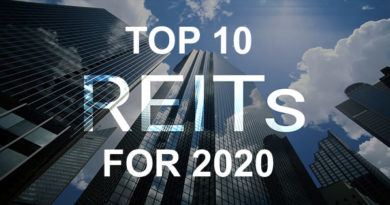