S&P 500 (INDEXSP: .INX) futures are up 43 points as investors anticipate the passage of another Stimulus Bill and temporarily brush off inflation fears. Stocks were mixed on Friday, though were lower on the week, and are likely to remain and cautious. Last week’s pop-in interest rates will remain the focus, even as rates corrected lower on Friday, with some help from month-end demand and dip-buying.

All focus is on the 10-Year rising and inflation worries. Several market analysts are even advising institutional clients to hedge inflation by going into gold, commodities, and real estate. Gold has recently dipped, but commodities are rising fast. Specifically, lumber and steel prices are making record highs.

There’s a lot of key data and events again this week, including Friday’s jobs report and more comments from Fed Chair Powell. Today’s slate is on the light side and features the February manufacturing ISM, expected steady at 58.7. January construction spending is forecast to rise 0.7% after increasing by 1.0% previously. The earnings calendar slows some but features reports from JD.com, Zoom Video, NIO, BeiGene, Novavax, and C3ai. 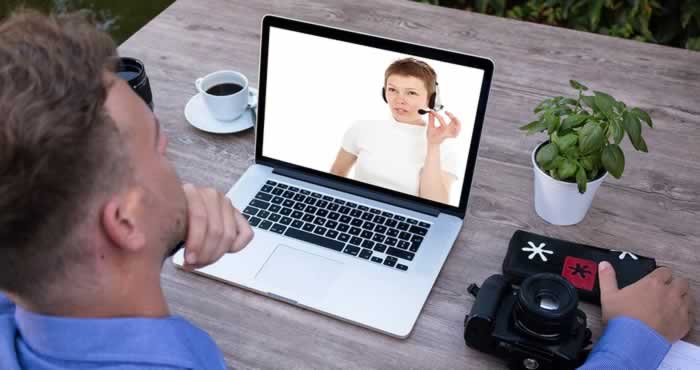 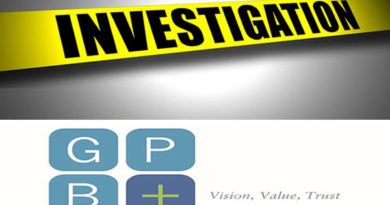 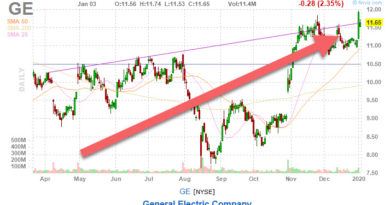