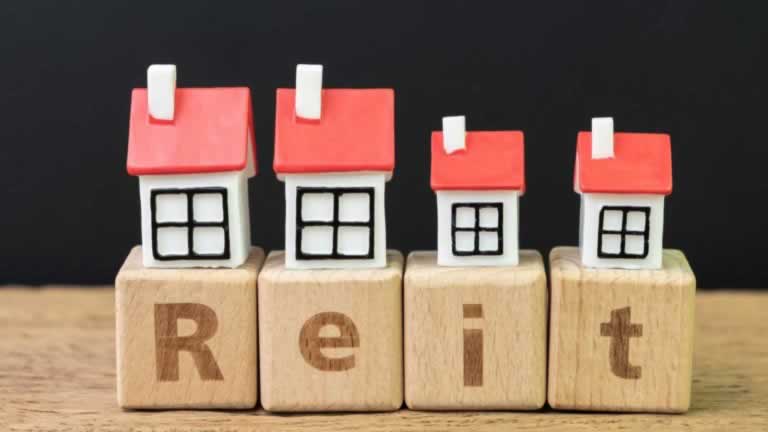 Silo Realty Trust, formerly known as Carter Validus Mission Critical REIT, announced a new net asset value (NAV) per share of $8.69.  The NAV is based on the company’s assets which are valued at $3.5 billion minus its liabilities of $1.5 billion which is then dividend by outstanding shares.

However, many investors are upset because they are unable to have the company repurchase their shares due to Covid and forced to sell for substantially less money on the secondary market. Several lawsuits and claims have been filed.

Haselkorn & Thibuat, a national investor law firm, has opened an investigation into the sales practices of financial advisors and broker dealers that sold Silo Realty Trust (Carter Validus). Investors can call 1 888-628-5590 to review their case and options to recover their losses.

While recently reporting that the stated valuation by the Sponsor of the investment product has raised the net asset value price (NAV) by a few cents recently, the reality for most investors who paid at or near $10.00/share to purchase, is that they are staring at a near 40% principal loss based on actual secondary market pricing.

According to CTT Auctions, a secondary market provider that is in contact with willing buyers for these investments, the most recent price range paid for Carter Validus (now known as Sila) is between $6.01/share and $6.31/share.

Based on this actual price paid, investors looking to sell their shares are looking at closer to 35%-$40% principal losses, and it is unlikely a sponsor stated value raising the NAV price by a few cents on account statements is going to have much impact on the secondary market pricing.

Earlier this year the board of Carter Validus Mission Critical REIT II, a publicly registered non-traded property investment trust, has partly suspended its share repurchase program, citing that the uncertainty surrounding the coronavirus (COVID-19) pandemic. The company also revealed that it has reached its 1.25 percent share repurchase limit for the next quarter of 2020 and won’t be able to process all repurchase requests completely.

The share repurchase program suspension moves Into effect with repurchase requests that could otherwise be processed on the next quarter repurchase date, which is anticipated to be July 30, 2020.

The company will continue its repurchase program for investors that die. Carter stated that unprocessed requests would automatically roll over to be considered as it fully reopens its share repurchase program unless a stockholder withdraws the petition for repurchase 15 days before another declared repurchase date.

During any calendar year, Carter Validus Mission Critical REIT II will not repurchase more than 5 percent (1.25 percent quarterly) of the number of shares outstanding on December 31 of the previous calendar year.

The company also restricts the amount of distribution reinvestment plan (DRIP) profits used to fund share repurchases in each quarter to 25 percent of the number of DRIP proceeds received during the last calendar year.

Additionally, the business has reached the DRIP funding limit during the 2020 next quarter repurchase date, therefore not all of the repurchase requests will be fully processed.

First Priority is granted to requests linked to the death of a shareholder, subsequently to shareholders that present another involuntary exigent circumstance like bankruptcy, and to investors who are expected to take a mandatory distribution under their retirement accounts.

Carter Validus Mission Critical REIT II state repurchased all shares requests related to the departure or involuntary exigent position of a person in total and noted that there were no repurchase requests received due to mandatory distribution demand under stockholder IRAs. For all other requests, the company repurchased based on a proration of roughly 8.25 percent of the shares made in the requests.

In other business news, Carter Validus Mission Critical REIT II is urging investors to reject an unsolicited tender offer made by MacKenzie Realty Capital for $4.05 which is less than 50% than the value of the board assigned in October 2019.

Carter Validus Mission Critical REIT II invests in data centers and healthcare facilities, and as of December 31, 2019, the business owned a $2.8 Billion portfolio of 152 real estate properties. The company raised approximately $1.2 billion in investor equity after launching its First primary offering in May 2014, also its follow-on offering closed In November 2018 and raised $129.3 million.

The stopping of Carter Validus Mission Critical REIT repurchase plan will likely lead to several lawsuits by investors. Currently, Haselkorn & Thibaut, a national investment fraud law firm, is representing investors that purchased Carter Validus Mission Critical REIT and trying to help them recover losses through FINRA claims.  Because the REIT is not traded, it will cause even more investors trying to recover their investment losses. 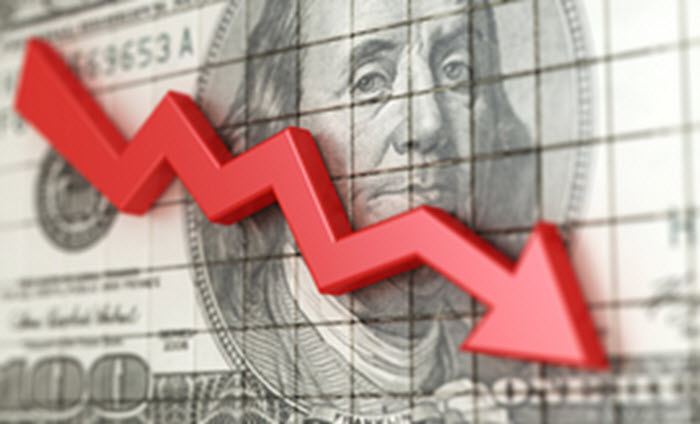 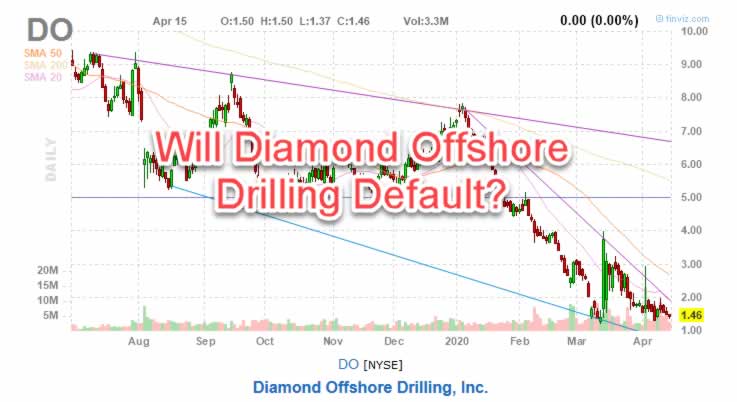 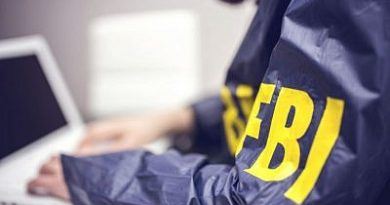