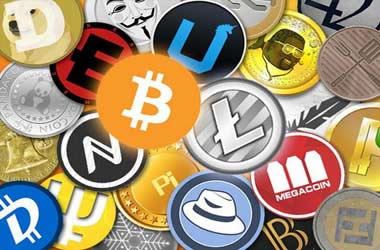 This correction is associated with the decision of one of the leading cryptocurrency exchanges OKEx to suspend the withdrawal of funds since one of the private key holders does not get in touch and is cooperating with law enforcement agencies. Observers suspect that large-scale money laundering may have taken place through the exchange. If this version is confirmed, OKEx could have serious problems like those that are currently happening at the BitMEX exchange.

From the news of cryptocurrency companies, it is worth noting the successful launch of the Zinken test network, which should be the final rehearsal before the start of Ethereum 2.0. Unlike its predecessor, the Spadina test network, Zinken is working smoothly, which gives hope for the launch of ETH2 before the end of this year. The most optimistic community members hope that this will happen in a few weeks. However, Ethereum creator Vitalik Buterin noted that the developers can conduct a few more tests before starting the new network.

During the week, the leaders of the world’s leading central banks made comments on digital currencies, and they were ambiguous. Bank of England Governor Andrew Bailey is skeptical about cryptocurrencies. He noted that the use of BTC as a payment instrument threatens the financial sector. The value of Bitcoin, according to Bailey, is apparent. ECB President Christine Lagarde, in contrast, is more sympathetic to the cryptocurrency market. Yesterday, she stated that the growing importance of digital currencies cannot be ignored, and confidence in these instruments is strengthening in many countries of the world. In these conditions, the EU needs a digital euro, which, according to Lagarde, will not replace fiat money but will be in great demand on the territory of the block and in other countries.

As for state cryptocurrencies, the PRC authorities, as promised earlier, have distributed the digital Yuan among the population among 50K people who must spend these funds by October 18 and, thus, take part in testing a new digital asset. This week, Bank of Japan Governor Haruhiko Kuroda announced that testing of the digital yen will begin in the spring of 2021. And representatives of the Reserve Bank of Australia, on the contrary, do not see the need to have a state digital currency since Australian citizens are currently provided with a modern innovative payment system.

Next week, quotes for most cryptocurrencies may move to consolidation or continue a downward correction. 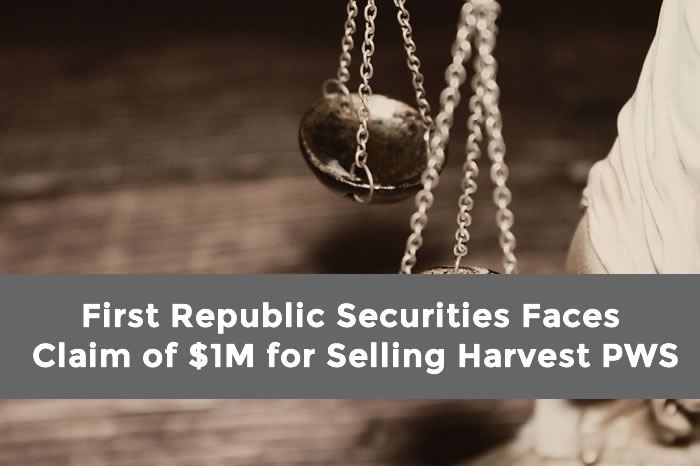 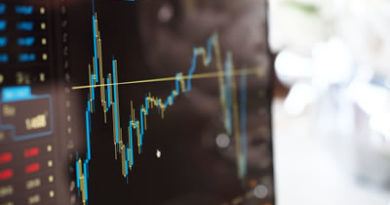 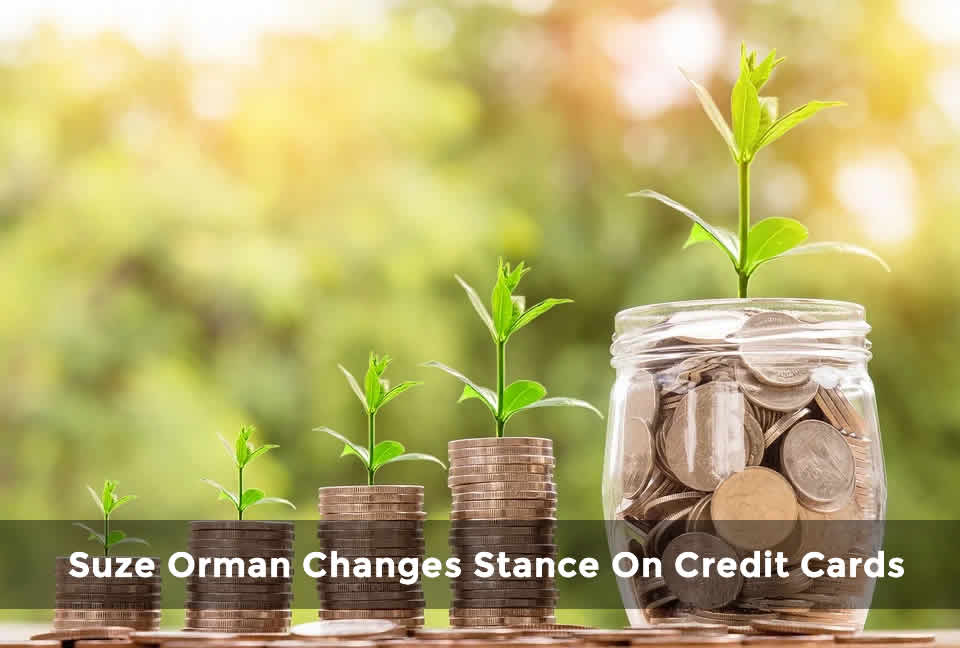