Today, in the context of global tensions, special attention is paid to energy prices, which have been showing multidirectional dynamics for a long time. Quotes of Brent crude oil recovered after another fall and were fixed at around $39 per barrel. The very low level of demand for energy continues to hold the instrument at low levels, and the measures taken by OPEC+ at the moment can only support quotes from further serious downward movement.

The main oil importers (EU countries and China) continue to recover consumption levels, and as the indicators increase, they have a smaller impact on fuel prices. The thing is that China makes the purchases mainly by contracts in Q1 of each year and, according to leading analysts in the sphere, these contracts were purchased in full in March at an average price of $15-25 per barrel, and, therefore, demand from the Chinese side has no effect on the current quotes.

During the last meeting of the G20 energy ministers, OPEC Secretary-General Mohammed Barkindo made forecasts for oil demand for the near future. According to the official, the reserves of “black gold” in the OECD countries will fall below the five-year average only after Q1 2021. Meanwhile, in Q3 2020, the highest indicator of commercial reserves was observed, which is gradually decreasing and by Q4 may reach the average value for five years. However, the excess is expected to be around 123 million barrels.

Another factor in favor of stabilizing oil prices is the size of the spread in the main arbitrage position between Brent and WTI Crude Oil. After the fall of quotes, the spread narrowed even more and is around $2. This situation cannot suit global investors for a long time and soon the position will start expanding, and, as a result, will lead to an increase in trading activity.

In addition to the fundamental factors, the technical picture on the price chart also speaks of possible growth in the near future. On the global weekly timeframe, quotes continue to be in the global “expanding formation” pattern, within which the instrument is moving up. 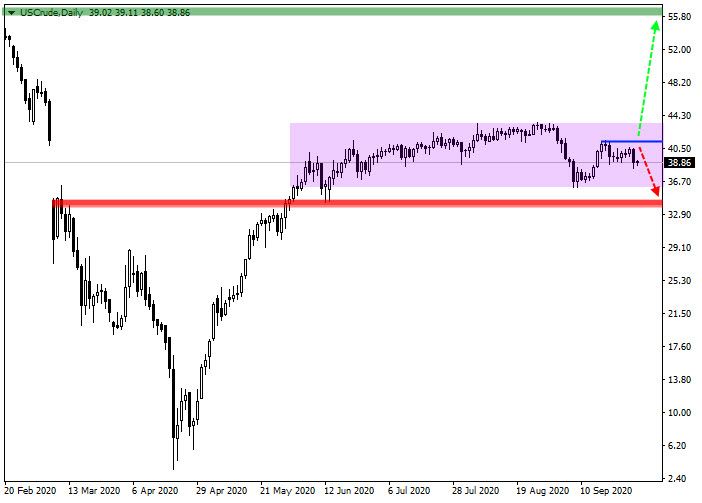 The main factors generally point to the imminent completion of the formation of the correction range and the beginning of growth with overcoming local resistance. The key levels are shown on the D1 chart.

As can be seen on the chart, the price moves within the local lateral channel with the borders of $36.00–44.00, the formation of which has not yet been completed, and therefore the probability of a decline remains at a fairly high level. A sell signal cancellation zone is located near the level of $34.00.  If the price breaks down the lower border of the channel and the price reaches this zone, the upward scenario will either be canceled or significantly postponed in time, and the open long position should be liquidated. A target zone is located near 56.00; if the price reaches it, profit should be taken on an open buy position. The entry zone for a buy position is near $41.00. Upon reaching these levels, all the key markers indicating an uptrend will be fulfilled, and confidence in the continuation of the movement will be sufficient to open a long position.

In more detail, trade entry levels should be assessed on the H4 chart. 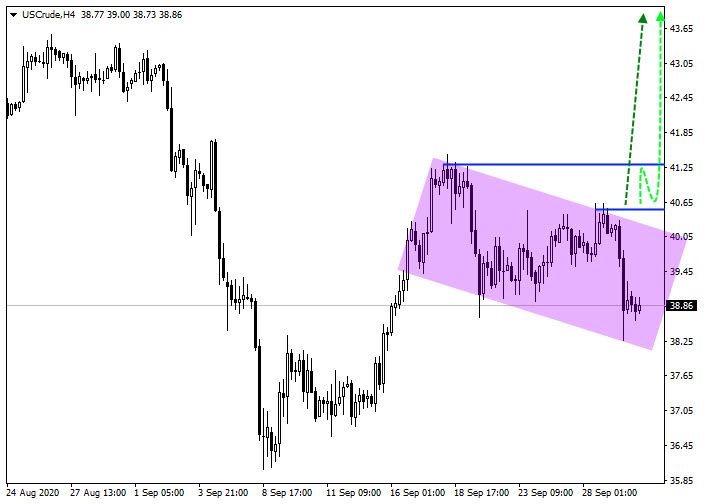 The entry levels for a buy position are located at 40.50 and 41.30; a local signal can be received in the coming days. Technically, a sequential breakout of two local highs of the lateral channel will be implemented, which can work as a “flag” pattern. After this breakout, there will be no significant resistance on the way of the price to the target level of 56.00, and the position can be implemented.

Considering the average daily volatility of a trading instrument over the past month, which is 78 points, the price movement to the target zone of 61.00 may take about 48 trading sessions. However, with increasing volatility in the instrument, this time can be reduced to 36 trading days. 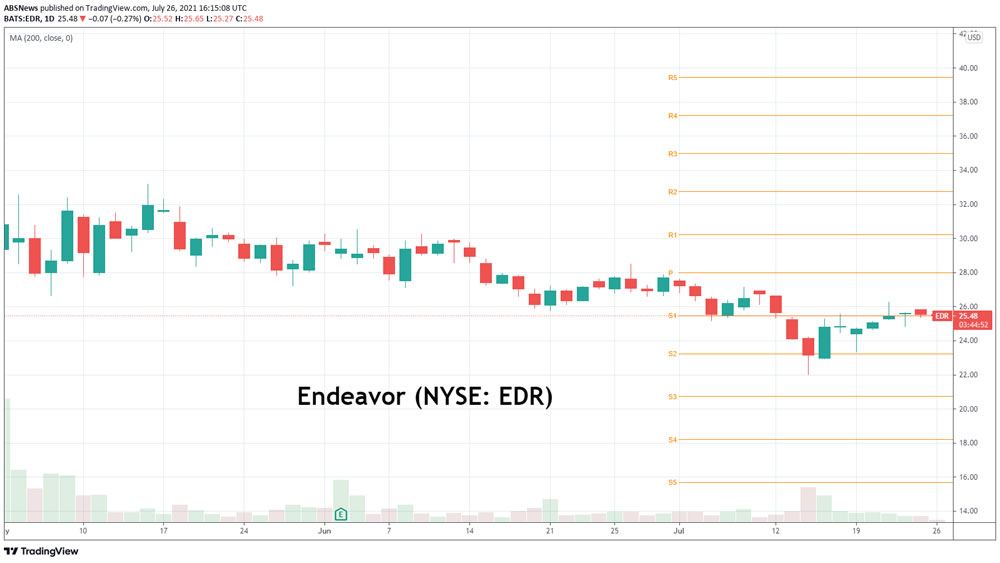 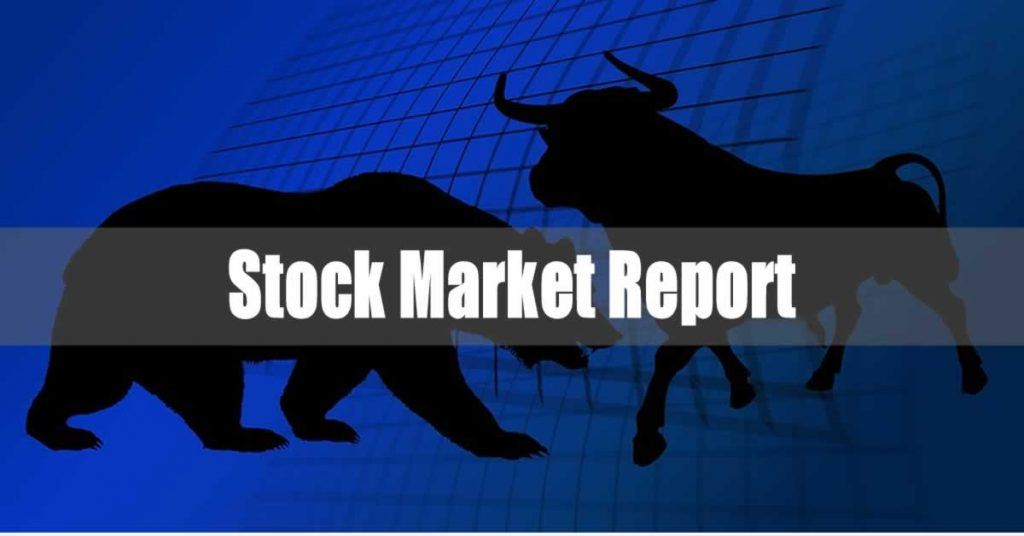 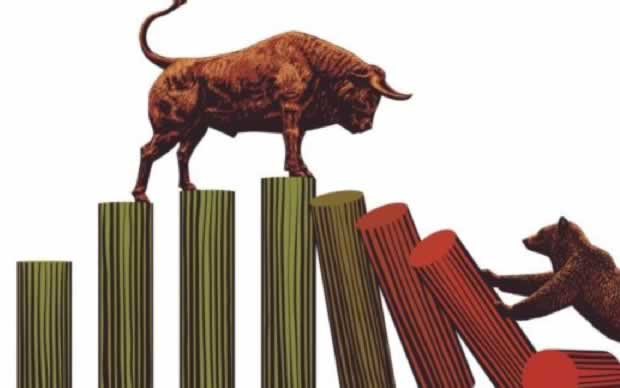