Chances are that you have had Bud Light, Budweiser, or Corona Extra, but did you know that the same company makes them? The three beer types are manufactured by the same company called Anheuser-Busch InBev (NYSE:BUD), and it happens to be the leading beer maker in the world.  BUD is currently up over 4% today and is one of our top stocks to watch.

The company has developed quite a strong reputation over the past few decades, thanks to its strong portfolio. The latter consists of brands built from the ground up and others that are courtesy of strategic mergers and acquisitions. The series of correct business decisions have transformed the company into a mega empire worth almost $100 billion and one of the biggest beverage stocks.

Anheuser-Busch InBev has more than 500 brands, putting it right up there with the companies with a strong, diversified portfolio. It owns 8 of the top 10 most valuable beers in the world. The 17 brands of the company bring in more than $1 billion in sales every year. Let’s dive into the company’s best beer brands.

Corona beer originally belonged to Grupo Modelo, a Mexican company that Anheuser-Busch InBev acquired in 2012 for $20.1 billion. Interestingly, Corona has been around since 1925, which means that it has had decades of building on a strong heritage. It also happens to be one of the fastest-growing beer brands in the U.S.

This is arguably the most popular beer in the U.S, and it also happens to be the oldest brand that Anheuser owns. The beer has been produced for more than a century since its early days in the 1870s.

This is another one of the company’s most popular beers, and judging by its name, it is a lighter version of Budweiser. It has lower alcohol content, fewer calories, and fewer carbonates than Budweiser. Bud Light is one of the beers that Anheuser makes to serve the demand for light beers, which constitutes a huge segment of the beer market.

This is considered the most popular Belgian beer, and it happens to be one of the beer brands that Anheuser owns. The company acquired it from the Den Hoorn brewery located in Leuven, Belgium. It is a special beer not just because of its taste but also because it has been around for roughly 600 years. The original brewery goes all the way back to the year 1366.

This beer brand has been around since 1955 and was initially known as Busch Bavarian Beer before it rebranded to Busch in 1979. It shipped over 3.9 million barrels last year alone, which highlights just how popular it is.

Although it a Brazilian beer, it was originally made in Scotland by Ind Coope breweries. Anheuser only owns rights to this brand in the South American markets. However, production rights in most other regions across the world belong to Carlsberg.

The above are just some of the popular beer brands that are part of Anheuser’s portfolio. There are many others, and the one characteristic that is part of most of the brands is that they have a strong heritage and have been around for quite a long time. 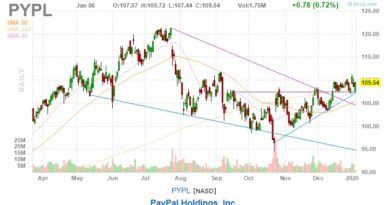 Paypal Acquires Honey, But Is A Sweet Deal For Investors? 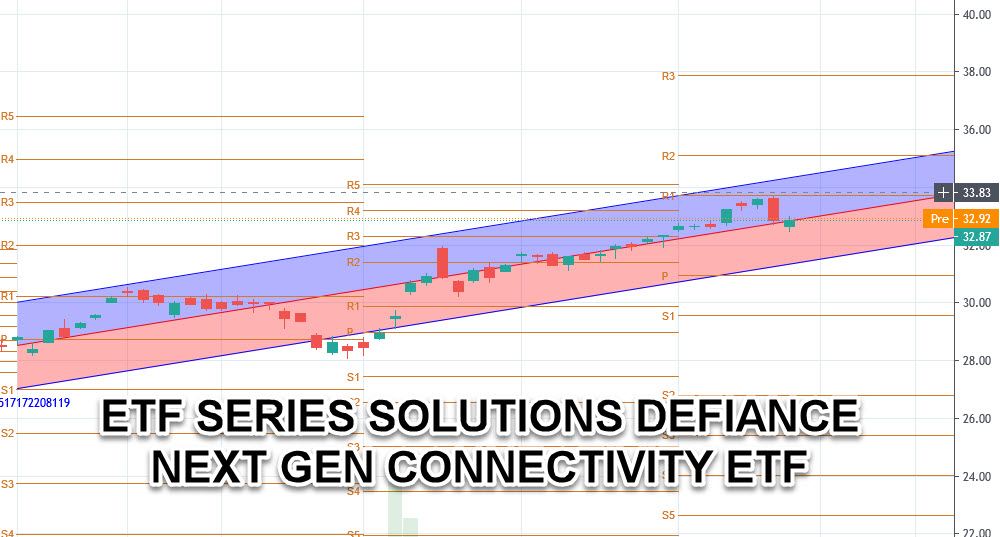 Defiance Next Gen Connectivity ETF Soars. Is FIVG A Buy? 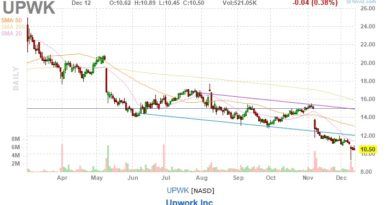