Walt Disney Co (NYSE: DIS) of one of the leaders of the global entertainment industry, Walt Disney, continues to stay within a stable downtrend, trading at 85.50.

The DIS stock became one of the most declining during the period of panic sales in the last two weeks. The price has decreased by more than 28%. This morning DIS is climbing up.

Goldman Sachs analysts explained the negative dynamics by the fact that according to the company’s reports, last year, the company received more than 70% of revenue from theme parks and cinemas. If quarantined, its income would have decreased by more than half.

Yesterday, President Donald Trump announced a general quarantine, which means that cinemas and theme parks will be closed. Consequently, the worst times for the company are just beginning, and the massive sale of shares is yet to come.

Many investors are looking down stocks and the market as a whole as a significant opportunity. History has proven in that past that they are not wrong. Should investors buy DIS stock right now? The answer to buy DIS is more of a timing issue as to whether to buy it because Disney is an excellent stock to buy. Right now, it is getting crushed by the coronavirus. Investors should look for the virus to the situation to stabilize and for DIS stock to reach support before entering.

The DIS continues the downward trend within the 5-wave trend. At the moment, correctional wave four is forming, and after its completion, the global decline may continue. The histogram of the AO oscillator lies deep in the sales zone, creating correction bars. The range of EMA fluctuations on the Alligator indicator is expanding, which indicates the predominance of a global downtrend. 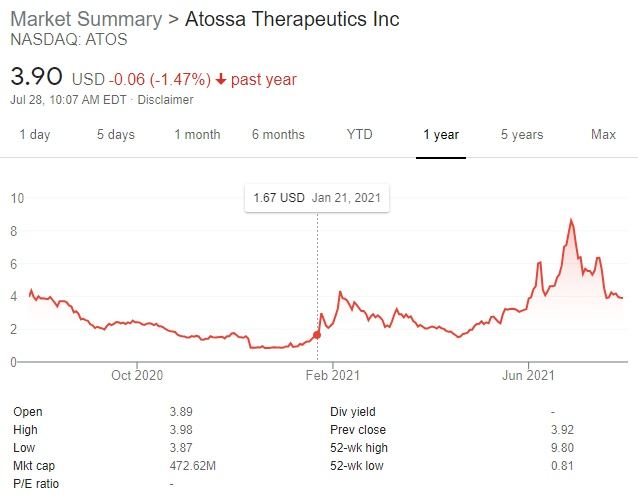