SPDR S&P 500 ETF (NYSEARCA:SPY) is losing its diversity edge even as it continues to outperform the overall Exchange Traded Fund sector. The ETF rallied by more than 20% in 2019 to affirm its position as the world’s largest exchange-traded fund. With a market cap of more than $300 billion, it leads the second-largest ETF by more than $100 billion.

The ETF has risen the ranks to become the most followed ETF in the world, tracking the performance of the S&P 500, one of the world’s largest equity gauges. The ETF has continued to outperform the sector despite its high expense ratio of $0.0945%. In contrast, iShares Core S&P 500 (NYSEARCA: IVV) and Vanguard S&P 500 ETF (NYSEARCA: VOO), which also track the S&P 500 boast of an expense ratio of 0.03% and 0.04% respectively.

The diversity of SPDR S&P 500 ETF has however, been brought to question in recent years as the index it tracks also continues to face diversity challenges as well. The S&P 500, which is a cap-weighted index, tracks the performance of the largest domestic companies by market cap. Even though the index tracks 500 companies, tech companies continue to influence a great deal, the index performance given the weighted index structure.

After an impressive run in 2019, Amazon, Apple, Microsoft, and Alphabet have surged to the $1 trillion clubs on total market cap. What this means is that these companies account for a huge share of the S&P 500 index rating.

With a combined weight of about 15% on the index, the four companies now have a significant influence on how the index performs similarly, affecting the performance of the SPDR S&P 500 ET. While the S&P 500 index consists of over 500 companies, one would expect it to boast of the highest level of diversity. However, that appears not to be the case.

The meteoric rise in the equity markets means Apple and Microsoft are on track to account for 5% S&P 500 total weight each. If this were to happen, it would be the first time in over a decade that a company controls 5% of the S&P 500 weight. Exxon Mobil was the last company to achieve this milestone over 10 years ago.

Even as a few campiness continues to dictate the SPDR S&P 500 ETF diversity, there is also a sector diversity concern. As it stands, technology, healthcare, financial services, and communication services companies account for about 61% of the S&P 500 index. The decline of the energy sector has essentially left investors exposed to a few sectors as opposed to the past.

One of the reasons why investors have always invested in the SPDR S&P 500 ETF is the diversity it comes with, given the influence of various companies from various industries. However, that edge is slowly fading away as companies continue to outperform other companies, consequently accounting for a considerable share of the S&P 500 index weight.

The perceived dominance of tech giants, especially Apple and Microsoft continues to fuel concerns of a potential tech bubble burst. Amidst the concerns, Alphabet and Amazon continue to offset the concerns as the two companies continue to outperform backed by sound fundamentals.

While 2020 has started on a roll, it will be interesting to see if the big four will continue their reliable performance and continue dominating the SPDR S&P 500 ETF. Depending on how the companies perform, the same could have a massive say on how investors perceive the SPDR S&P 500 ETF at a time of growing calls for diversification when it comes to equity investments. 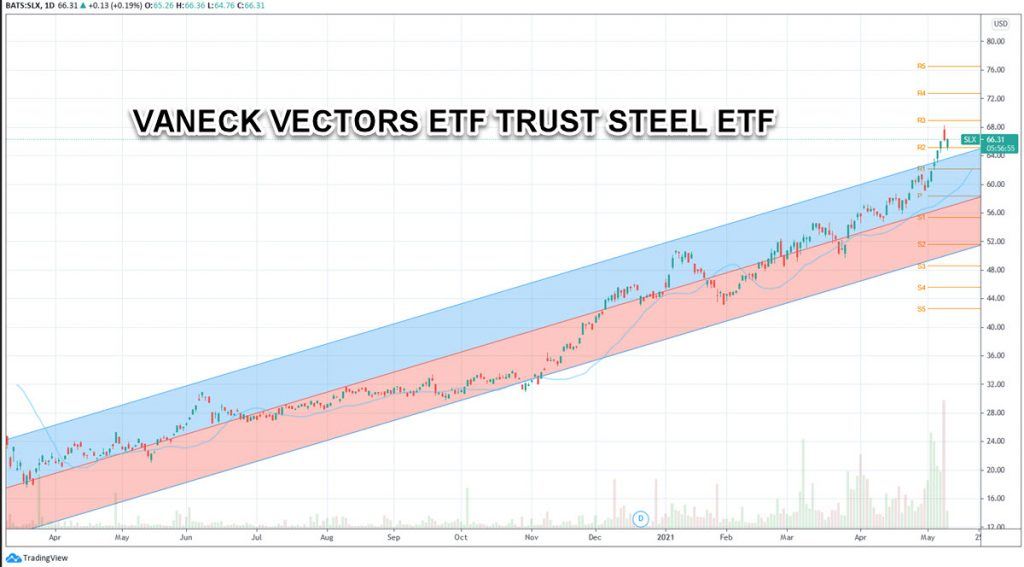 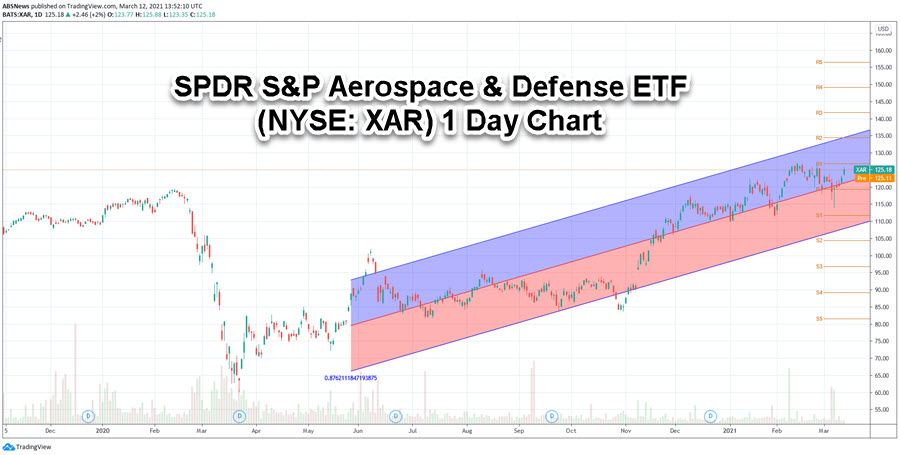