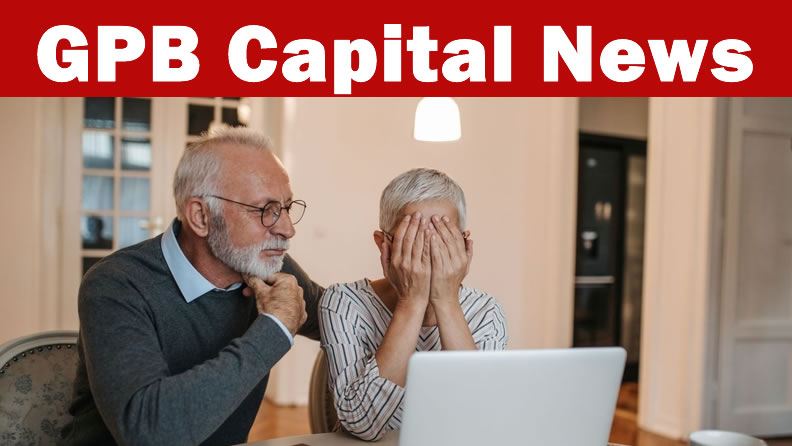 GPB Capital failed to deliver important tax documents to investors before the April 15 tax deadline. It is another piece of bad news for investors that have hit with an avalanche of bad news.

In a letter to owners/investors, GPB Capital said it hopes to issue Schedule K-1 by July. This comes after failed promises of audited financials.

Nancy Sterling, a spokeswoman for GPB Capital, said, “As a holding company with underlying operating companies, GPB Capital is diligently working to collect tax information from all of our various entities and investments to prepare accurate final Schedule K1’s by the end of July,”

For those who are invested in GPB funds, the background, and history are not pretty. It reads more like a T.V. drama than an investment company.

In 2017-2018, there was litigation in a New York state court case that gave rise to allegations of a Ponzi-like scheme.

In Summer 2018, GPB received a Subpoena from the U.S. Attorney in the Eastern District of New York in a joint investigation by the FBI and the NYC Business Integrity Commission (BIC). In February 2019, the FBI and BIC raided the GPB offices in New York City.

In October 2018, Ascendant Alternative Strategies, LLC (the exclusive manager of the GPB funds), received a Subpoena from the SEC in connection with the SEC investigation into GPB.

In July 2019, there were allegations in a Massachusetts state court litigation detailing similar Ponzi-like scheme allegations related to GPB.

By late 2019, the indictment of Michael Cohn, the former Chief Compliance Officer at GPB Capital was yet another black eye for GPB and like rubbing salt in a wound for many GPB investors who had already seen the pricing of their GPB investments decline significantly, and any potential secondary market purchasers all but disappear, leaving the investment completely illiquid.

As much as GPB tried to scrub Mr. Cohn’s previous employment from its website, and otherwise hoped it would be a quickly passing news story, that may not be the case.

According to Palm Beach, FL investment fraud attorney Attorney Thibaut, a partner in the Haselkorn & Thibaut, P.A. firm “… it’s possible he (referring to Mr. Cohn) may be the first one, but not the last one that we hear about.”

What is Attorney Thibaut Referring to?

In October 2019, the now-former GPB Capital Chief Compliance Officer was indicted for obstruction of justice and other criminal charges. He has since pleaded not guilty.

By way of background, Mr. Cohn began his employment with GPB Capital as Chief Compliance Officer in October 2018.

In what now appears to be an erased and de-indexed website page GPB Capital was (at that time) touting Mr. Cohn and his 30 years of compliance and other securities industry experience, most recently as an SEC compliance examiner within the SEC’s enforcement division and in its asset management unit where he investigated and supported enforcement actions against registered funds and private funds for violations of U.S. securities laws.

Many investors at the time viewed this as a positive move for GPB Capital. The superficial perception was that an experienced SEC examiner likely would not take a job at GPB Capital if there were significant problems that could not be cleaned up.

Thus, this event is vital as it goes to show that such a seemingly common-sense conclusion was truly superficial and may very well have failed to account for personal greed or other factors behind the scenes.

Meanwhile, GPB Capital has tried to downplay that event as a so-called unannounced visit by the FBI, and one in which GPB Capital was cooperative in handling. Again, that description appears to scrape the surface barely.

This is not like having your Aunt Jenny stop by unexpectedly on a Sunday afternoon to say “hello” and you “cooperate” by inviting her in for a cup of coffee. No, this is quite different, this is a federal criminal investigation gathering potential evidence by choosing to show up at your office door unannounced with a search warrant.

In reality, GPB Capital had a surprise visit by federal authorities, and it had no practical choice but to cooperate.

In October 2019, the criminal charges were announced, and GPB Capital website pages all but erased Mr. Cohn to the extent possible almost immediately. There may be other GPB Capital former executives who have also been deleted from the company website in the past. Still, Mr. Cohn is likely the only one currently facing a potential 20-year prison sentence.

Attorney Thibaut further notes, “… this gets really interesting upon a closer inspection of Count I of Mr. Cohn’s indictment….” As Attorney Thibaut points out that a closer reading of that indictment not only refers to Mr. Cohn but expressly provides that he acted “together with others” at least concerning the allegations in that particular Count. As a result, Mr. Cohn may have been the first, but he may not be the last individual we hear about connected to these matters.

On January 31, 2020, a Delaware state court complaint was filed that reiterates some of the prior allegations found in other pending cases involving GPB. While the most recent Complaint was a derivative Complaint filed by GPB investors directly against GPB Capital, David Gentile, Jeffrey Lash, and Jeffrey Schneider (among other parties) including the GPB limited partnerships themselves (as nominal defendants), alleging mismanagement by a group of scoundrels who as a result of bad faith and misconduct cannibalized the GPB assets, this is likely just the first inning of a very long ball game for these plaintiffs.

What Should GPB Investors Do Now?

If you are a GPB investor and you were coaxed into purchasing your investment based on promises of an 8% income stream, or you received inadequate (or non-existent) risk disclosures about your investment, and you have incurred losses you should consider your options and next steps.

You can “wait and see” but keep in mind that statute of limitations and other potential laws, rules, or regulations may impact not only your ability to bring a potential claim at a later date, there may also be a practical impact in terms of the value of any potential claim if you choose a wait and see approach.

You can consider a class action or derivative action. These cases are typically against GPB, its principals, or other parties.
Without getting into the potential allegations and merits of such a case, these are typically state or federal court proceedings and rules of civil procedure that will dictate the time needed and deadlines applicable to conduct the necessary discovery and set a hearing to determine whether or not class status will be certified by a court.
Even then, that is essentially just the beginning of the case.

For some investors, the issue is GPB. Still, it also involves the firm that supposedly conducted thorough research and due diligence effort before making GPB available for sale, and then further failed in some cases to properly and adequately supervise the recommendations and sale of GPB investments to investor clients.

A note for senior, elderly, and retired investors who purchased GPB. Some recent cases involving the Financial Regulatory Authority (FINRA) regulators suggest that recommendations of risky, illiquid, private placement alternative investments similar in nature and complexity to GPB are not always appropriate for investors who may need liquidity and who (based on their age or circumstances) are not appropriately invested in long-term, risky, illiquid investment products.

For many investors, a class action, derivative court action, or direct case filed in state or federal court against GPB is a lengthy, expensive, impractical option.
A better option for many investors includes a FINRA customer dispute, which is an alternative form of dispute resolution that is private, and quicker and more efficient than traditional court litigation. Besides, there are typically no depositions, as it is almost entirely paper-based discovery.

You should contact experienced attorneys who might be able to assist you with these types of disputes.

Haselkorn & Thibaut, national investment and security fraud lawyers, are available for a free consultation as a public service to GPB Capital investors.  Investors can call 1 888-628-5590 or visit their website.

Jason P. Vasser gives us an analysis into the recent geo-political news hitting the services, legal, and technology sectors. He has been an financial advisor for over 10 years in the NYC and in recently turned his experience investment and passion for journalism into a full time role. His responsibility is for the analysis of companies and writing valuable information for shareholder community.Jason is an a seasoned writer who has a passion for tech and travel. His goal is to see travel the world and report on the use of technology from a market perspective. 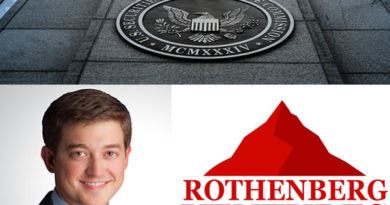 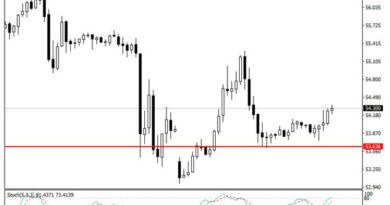 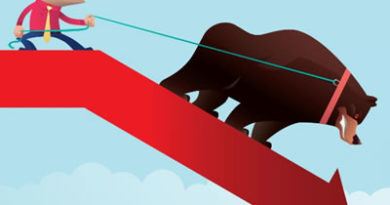 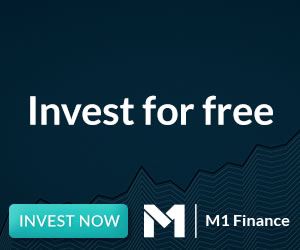