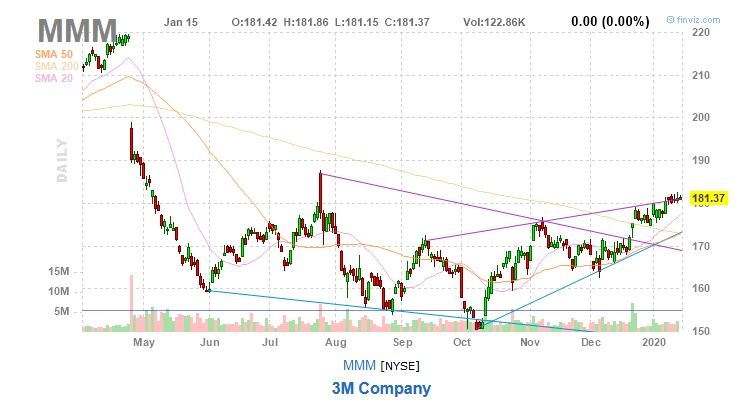 3M Company shares ended January 14 at a 5-month high, gaining 2.8% since the end of December. It is one of favorite stocks to watch. Last week 3M and other chemical companies’ stock prices were pushed down by negative news that the US House passed a bill that would put them on the hook for billions in cleanup fees. My analysis of the situation is that the law is unlikely to be passed by the US Senate and signed by President Trump. Stock shares growth from the October 52-week low exceeded 20%. On January 28, 3M Company will publish a quarterly report. The company is expected to show ambiguous financial results with revenue growth of 2.3% and a decrease in earnings per share by 9.1% compared to last year. During the last week, the stock of 3M Company grew by 1.95%. S&P500 went up by 1.43% within the same period.

Investors are focused on the upcoming first phase of the US-China trade deal and the announcement of its full terms. According to preliminary data, China will commit itself to the purchase of American goods worth USD 200 billion over two years. A number of experts consider this volume too large for the Chinese economy, and predicts problems in the implementation of the agreement. Probably, the White House is also aware of the possible difficulties, as they plan to leave part of the increased tariffs as a guarantee of China’s fulfillment of the agreement. Yesterday, the Treasury secretary Steven Mnuchin said that the United States will maintain tariffs until the signing of the second phase of the agreement. If this happens quickly, then Donald Trump will consider the possibility of abandoning increased duties. Generally, the market today is uncertain, awaiting resolution of the situation.

Today, oil quotes made are attempting to grow. In general, the market is in a state of uncertainty. Investors expect a positive effect from signing the first phase of the US-China trade deal, but they are embarrassed by the statement of Finance Minister Mnuchin about the likely preservation of most US tariffs until the second stage of the deal is agreed. This could lead only to a slight increase in energy demand. The API report, according to which oil reserves in the United States increased by 1.100 million barrels, is also preventing the prices growth. In the evening, investors are waiting for the EIA report. Crude oil is projected to decline by 0.474 million barrels. Realization of the forecast can provide support to prices.

The shares of the company are dominated by “bullish” tendencies. #MMM quotes updated local maxima. Currently, the emitter is testing the resistance level of 182.50. 175.50 is a “mirror” support level. The instrument has the potential to further growth. Indicators don’t give a clear signal: the price has consolidated above MA(50) and MA(200), and MACD histogram is located near the zero line. Positions are to be opened from key levels. Comparing company’s multiplier with its competitors in the industry, we can say that #MMM shares are a buy.
Support levels: 175.50, 172.00, 164.00.
Resistance levels: 182.50, 187.50. 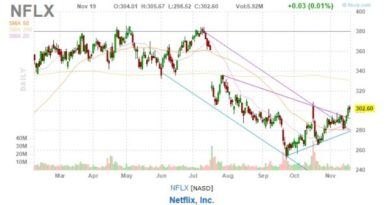 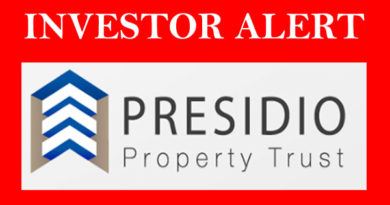