The ticker that was discussed the most during 2019 in the semiconductor industry was Advanced Micro Devices, or AMD. With a more than 100% increase of its stock from the same date last year (going from $20.57 to $48.60), this has been the latest increase ever since July 2015, which had a stock price of $2. That means if you bought in at that time, your returns would have increased by more than 2000%! But this isn’t the only time AMD has hit such highs, no. If your memory goes back to the tech boom of 2006, or even further back to the 2000 dot-com boom, both times AMD’s stock dropped by nearly 90% over two years. So, to answer the question I posed in the title, no. AMD is quite stoppable, which has been proved multiple times. What we should be asking is, “Is anything different this time?”

Unlike some other industries, the tech industry is very sensitive to news items, and AMD follows this trend. It moves up rapidly and crashes quickly when industry news is announced, reflected by its beta of 2.79. Recently, AMD’s stocks have been closely tied to the trade war between US and China. When negotiations were stalled by President Jinping, the stocks dropped. When talks continued, the stocks climbed. And when Trump threatened action via Twitter, stocks plummeted. Fortunately for AMD and its stockholders, the market has been trending upward, which keeps the stocks trending the same way. Now, experts say that AMD stock is too sensitive, and that it’s reactionary nature leads it to be over-excited when positive news comes. After all, hasn’t this happened before? Actually, not quite. See, Ever since 2017, the company has had an annual net profit that broke a record of six years of annual net loss. Back in both 200 and 2006, AMD wasn’t nearly as consistent. And with AMD’s adaptation of the cloud and new processing techniques, AMD is personally seeing good news rather than being a spectator of it.

AMD put a large bet on crypto mining equipment during the December 2017 blockchain craze, a move many investors attribute the current stability to. It was actually 10% of its Q1 2018 revenues, which totaled $1.65 billion. When the results didn’t continue the same way, AMD pulled back its push into crypto currency. Not a moment too soon, as the bitcoin bubble burst not long after. Using its revenue from said investments, AMD divested the money into making 7nm EPYC, Ryzen, and Radeon processors. And with its early investment into blockchain gaming and its high performance GPU/CPU processors, it has an edge in its rivals like NVidia.

A Cut Above in Gaming

In the still booming gaming industry, AMD has gone from small name to big game. Even if you were to ask a non-gamer techie about Ryzen processors, odds are they’ll know something. And if the trend continues next year, they’ll know for sure. As we roll into a new decade, the anthimeria (which means a functional shift or conversion of word use) of Intel going from a common word used to describe all processors, to slowly falling back into representing just a company, shows how different the processor market has changed. Today, one might look at that “Intel Inside” sticker and be disappointed, hoping for a “Ryzen Inside” instead. AMD has learned how to market itself as an industry leader instead of also-ran, which only benefits the bottom line.

This isn’t to say that AMD’s future is certain. The only certain things in life are death and taxes. But as we come to a new decade, no one has taken the steps to change themselves quite like AMD has. They are are more grizzled veteran of today’s industry compared to their naive beginnings. This could be just the beginning of a new force in the industry, spurred on by early believers. 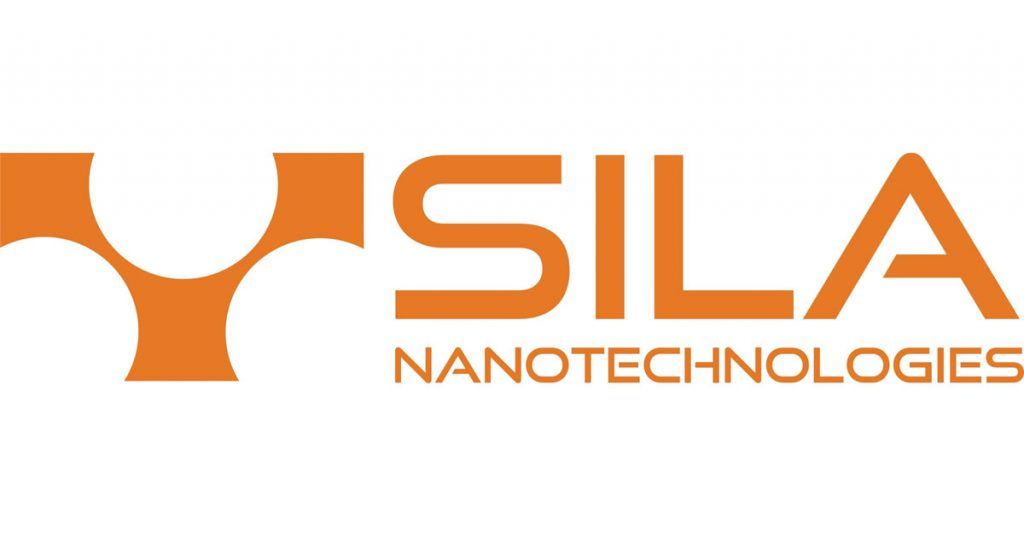 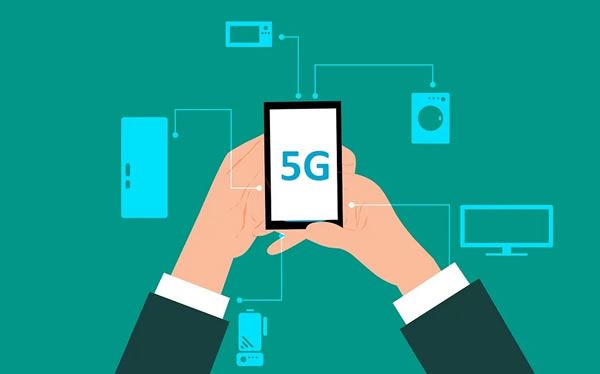