Last night, representatives of the United States and China reached an agreement on the first phase of the trade deal. To conclude an agreement, both parties were forced to soften their positions. Earlier, Beijing demanded the cancellation of all existing tariffs and planned for the introduction on Chinese exports ones but agreed to the abolition of taxes, which were supposed to come into force on December 15, and to 50% reduction in tariffs on Chinese exports in the amount of 360 billion dollars. Washington succeeded in securing $40 billion worth of purchases of US agricultural products by the PRC, although initially, the US administration had hoped to sell goods for $50 billion. President Trump approved the agreement and noted on Twitter that the parties were close to a big deal and wanted to conclude it. During the day, investors wait for the release of November data on retail sales in the United States. It is expected that the indicator may grow by 0.5%, which will support USD.

Today, oil quotes are climbing higher. Prices intensify amid an initial trade deal between the United States and China that could increase energy demand. The market also continues to support OPEC forecasts, according to which, next year, the market expects a small oil shortage. In the evening, the publication of the Baker Hughes report on active oil platforms in the United States of America is expected. Previously, the number decreased from 668 to 663 units. Continuation of this trend may support oil quotes.

EUR is strengthening against GBP and JPY but has ambiguous dynamics against USD.

European investors are focused on the events in the UK, where, according to preliminary data, the conservative party of Boris Johnson won the parliamentary elections. EU leaders have already congratulated him and expressed hope for the speedy approval of the deal on Britain’s secession from the European Union. If Brexit takes place before January 31, 2020, the so-called transitional period until will come the end of the year, during which London and Brussels will agree on further economic cooperation. In particular, there is a plan for concluding a trade agreement. However, Michel Barnier, the EU’s chief negotiator, has already suggested that it will not be possible to agree on a trade agreement in 11 months. In this case, pressure on the British economy will intensify again.

GBP is weakening against its main competitors – JPY, USD, and EUR.

Yesterday, GBP sharply strengthened against competitors due to the victory of the conservatives in the parliamentary elections, so the current decline is corrective. According to preliminary data, the Conservative Party will receive 364 seats in the new Parliament, which is the best result since 1987. A significant part of the traditional Labor supporters who are expecting the end of the Brexit uncertainty has voted for the Johnson party. The Labor Party is likely to receive only 203 mandates. Boris Johnson has already announced that Brexit will take place before January 31 of next year and is likely to submit a deal with the EU for ratification next week. After Britain leaves the European Union, a transitional period will begin, when the United Kingdom will have to establish economic relations and conclude agreements with trading partners, which also seems to be a difficult task. In general, for another year (the transition period), British business will again be in a state of uncertainty, which is likely to put pressure on the UK economy.

JPY is under pressure of Tankan business activity indices and outflow of investors due to the conclusion of the first phase of a trade agreement between the United States and China. Q4 sentiment index of industrial producers fell from 5 to 0 points, which is the weakest indicator in 7 years. Companies expect that trading conditions will not change or even worsen over the next three months. The Japanese automakers are the most pessimists, as they are seriously affected by the US-Chinese trade conflict. However, Japanese firms intend to increase capital expenditures by 6.8% during the current fiscal year. The Tankan index for the service sector, although it was higher than market expectations still fell from 21 to 20 points. However, the survey was conducted before the PRC and the United States concluded an initial trading deal, so the mood of Japanese business could improve in the next quarter.

Due to a lack of significant Australian economic releases, the movement of AUD is technical in nature. Investors are following the development of trade relations between the United States and China, which have signed the initial trade agreement and are moving towards a big deal. The IMF’s annual report states that the RBA and the Australian government should be prepared to provide additional incentives to the economy, as the risks of trade conflicts and recession in China persist. 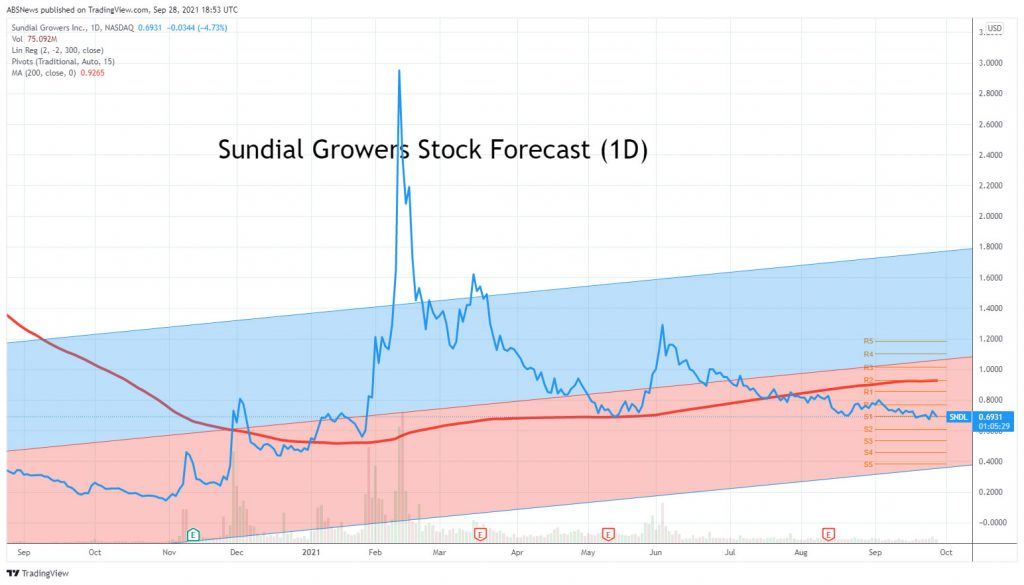