EUR showed moderate growth against the US dollar on Friday, retreating from the lows of May 2017. The reason for the uptrend was the correctional sentiment and technical factors of the end of the week, intensified after the release of ambiguous macroeconomic statistics from Europe and the USA. Industrial Sentiment Index in euro area in September fell from –5.8 to –8.8 points with a forecast of –6.0 points. Business and Consumer Survey in September also showed strong negative dynamics, retreating from 103.1 to 101.7 points with a forecast of 103.0 points. 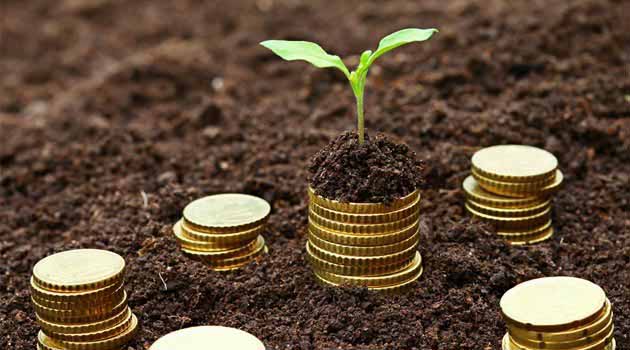 Business Climate Index for the same period collapsed from 0.12 to –0.22 points with a forecast of 0.11 points. American statistics, in turn, disappointed with weak data on Durable Goods Orders. Uncertain statistics on Personal Spending also exerted pressure on the dollar. In August, the indicator slowed down from +0.5% MoM to +0.1% MoM with a forecast of +0.3% MoM.

GBP continues to weaken against USD, updating local lows of September 9. Pressure on the British currency last Friday was exerted by a statement by Bank of England member Michael Saunders, who spoke out in favor of changes in interest rates due to the negative impact of external factors and growing uncertainty around Brexit. Meanwhile, the situation around Brexit continues to be complicated by the growing political struggle within the country. As reported by The Sunday Times last weekend, opposition parties in the British parliament are discussing the possibility of impeaching Boris Johnson. Today, the pair is trading in both directions. The pound expects the publication of macroeconomic statistics from the UK, including final data on the dynamics of UK GDP for Q2 2019.

AUD showed moderate growth against USD on Friday, partially offsetting a steady decline in the instrument on Wednesday. The growth of the instrument was facilitated by the improvement of sentiment around the US-Chinese trade negotiations, which should resume on October 10-11 and will be held in Washington. Trump is very optimistic and is holding back the introduction of new import duties for the time being. The Chinese side also shows significant interest as Beijing has returned to the procurement of American agricultural equipment, as well as beef and pork. Today, the pair is trading in both directions. Moderate support for the instrument is provided by Caixin PMI published in China. Manufacturing PMI in September increased from 50.4 to 51.4 points against the forecast of 50.2 points.

Oil prices showed a decline at the end of last week, responding to the rapid recovery of production in Saudi Arabia after the drone attack on the country’s oil production capacity. In addition, investors reacted negatively to a partial ceasefire in Yemen after Yemeni Hussites made the same move last week. Thus, for some time, the parties managed to avoid further escalation of the conflict, which puts pressure on quotes. In turn, Baker Hughes report on active oil platforms in the US released on Friday provided moderate support for prices. During the reporting week, the number of drilling rigs in the United States decreased from 719 to 713 units.