The European currency showed a decline against the US dollar on Thursday, updating local lows from mid-May 2017. Pressure on the instrument is still exerted by weak macroeconomic statistics from the euro area, which indicates not the most optimistic prospects for the development of the European economy. In addition, technical factors play against the euro. 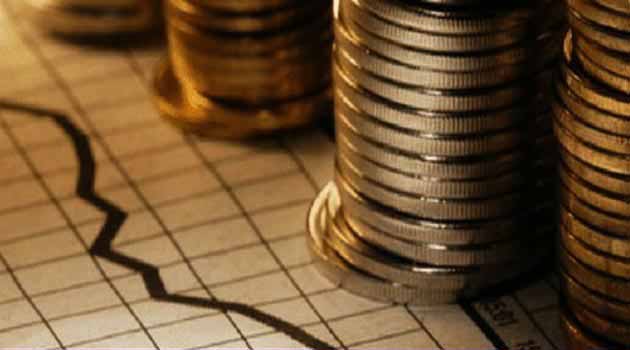 Despite the fact that the instrument has approached local lows traders are still eager to bet on its decline, while its volatility is rapidly declining. During today’s Asian session, the pair is correcting upwards. Nevertheless, the market is just waiting for the appearance of new drivers on Friday. Investors will be focused on statistics on Business Sentiment and Consumer Confidence in the euro area in September. Traders are also interested in German Import Price indices and are awaiting a speech by ECB Vice President Luis de Guindos.

The British pound remains downward paired with the US currency, updating local lows of September 12. The main factor contributing to the decline in the pound remains the uncertain situation around Brexit. There is less and less time for concluding a final agreement with the EU, while Prime Minister Boris Johnson and the British Parliament are engaged in an internal political struggle. Johnson reaffirmed his position regarding the request for an additional delay, despite the fact that non-compliance with the adopted law threatens Johnson with a prison. Today, the pair is trading in both directions. Slight support for the pound is provided by data on Gfk Consumer Confidence. In September, the indicator rose from –14 to –12 points, which turned out to be better than expectations of –14 points.

The Australian dollar showed ambiguous dynamics against the US currency on Thursday. The morning growth of the instrument gave way to a decline after the opening of the American session, as the market was filled with relatively good macroeconomic statistics from the USA. Pending Home Sales in August increased by 1.6% MoM and 2.5% YoY, which turned out to be significantly better than the data for the previous period (–2.5% MoM and –0.3 % YoY) and the forecasts (+0.9% MoM and –1.9% YoY). PCE Prices in Q2 2019 increased by 2.4% QoQ after an increase of 0.4% QoQ in the previous period. The final annual data on US GDP indicated a 2% growth in the US economy in Q2 2019, which coincided with market forecasts.

The US dollar showed a slight increase against the Japanese yen on Thursday, updating local highs of September 20. The strengthening of the US currency was facilitated by optimistic macroeconomic statistics from the United States. In addition, analysts note an increase in demand for USD amid increased political struggles in the US and the UK, as well as continued trade tensions. During today’s Asian session, the pair is trading lower, despite the publication of weak macroeconomic statistics on consumer inflation from Japan. Tokyo CPI ex Food and Energy (YoY) slowed down from +0.7% in September to +0.5%, with the forecast of +0.6%. Tokyo CPI for the same period slowed down from +0.6% YoY to +0.4% YoY, which turned out to be worse than the forecast of +0.8% YoY.

Oil prices showed ambiguous trading dynamics on Thursday. During the day, mainly “bearish” dynamics was observed, since Saudi Arabia is rapidly recovering oil production volumes, which decreased after the drones attack. Pressure on the instrument also persists after the publication of the US Department of Energy report, which indicated an increase in oil reserves with a simultaneous increase in production volumes to new record levels. In turn, optimism for the instrument comes from Donald Trump’s statements that an agreement between the United States and China could be signed in the near future. In addition, the US President and Japanese Prime Minister Shinzo Abe also signed a bilateral trade agreement, which will contribute to the growth of trade between the countries.