The S&P 500 Broad Spectrum Index continues to trade near historical highs. The main resistance level is still 3025.4, support is at 2972.3.

Investors are concerned about the development of the US-Chinese conflict. Despite Trump’s statements about the possible signing of the deal soon, the PRC delegation completed its visit to the USA ahead of schedule and returned to Beijing. Hong Kong is the source of risk in the global market, where protests intensified last weekend. 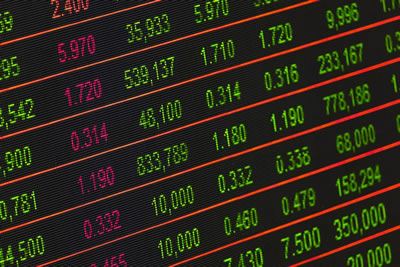 If the situation continues to get out of control, then the Chinese authorities can deploy regular troops. In the American economy, another injection of liquidity into the banking system may become a separate cause for concern. So, the Fed plans this week to conduct repurchases agreements in the amount of $75 billion. The regulator had to use this procedure after last week, the repurchase rate grew by 10%, and a number of commercial banks needed funds. According to economists, at the moment the situation has been stabilized.

Today, the index of housing prices, as well as an indicator of consumer confidence will be published.

Stochastic is at the level of 74 and does not give signals for opening trade positions.

The euro showed a decline against the US dollar on Monday, continuing the development of an uncertain “bearish” impulse formed at the end of last week. The pressure on the instrument yesterday was exerted by German PMI data, which again came out worse than market expectations. Markit Services PMI in May declined from 54.8 to 52.5 points with the forecast of the decline to 54.3 points. Over the same period, Manufacturing PMI fell from 43.5 to 41.4 points with a positive forecast of 44.0 points. Composite PMI in September fell from 51.7 to 49.1 points, which also turned out to be worse than expected 51.4 points. The situation with the euro area’s indices as a whole is very similar to German data, especially in the manufacturing sector. During today’s Asian session, the pair is trading in both directions, and investors are expecting IFO Business Sentiment in Germany for September.

The British pound fell against the US dollar at the beginning of the new week, showing the development of a negative impulse formed last Friday. Pressure on the instrument is still exerted by the prospects of a tough Brexit, which will have the most negative consequences for the British economy. On Monday, the macroeconomic background in the UK remained empty, so investors were focused on the US data on business activity, which supported USD. Markit Manufacturing PMI in September showed an increase from 50.3 to 51.0 points. Services PMI rose from 50.7 to 50.9 points, which, however, did not reach the forecast of 51.3 points. Composite PMI for September strengthened from 50.7 to 51.0 points, which turned out to be significantly better than expectations of 49.6 points. Today, the pair is trading in both directions. Investors expect publication of data on the volume of placements of 30-year government bonds and public sector borrowing for August. In addition, the market is awaiting the release of a report from CBI on the volume of industrial orders in September.

The Australian dollar showed ambiguous trading dynamics on Monday, remaining in the area of local lows updated on September 20. Statistics on Australian PMI turned out to be contradictory and did not provide significant support for the national currency. The Commonwealth Bank Manufacturing PMI fell from 50.9 to 49.4 points in September, which turned out to be worse than the forecast of 50.9 points. Services PMI increased from 49.1 to 52.5 points, which was significantly better than expectations of 45.3 points. Composite PMI in September rose from 49.3 to 51.9 points, confidently consolidating above the psychological mark of 50 points. Today, the pair is trading in both directions. Investors are not in a hurry to open new positions before the speech of the head of the RBA, Philip Lowe, who is likely to speak about the prospects for further easing of monetary policy.

The US dollar showed a decline against the Japanese yen on Monday, updating local lows of September 10. Nevertheless, closer to the end of the afternoon session, the instrument managed to recoup, which was caused by the publication of good statistics on business activity from the USA, which looked especially good in contrast to weak European data. Japanese markets were closed on Monday due to the Autumn Equinox Day. Today, the pair is trading in both directions. Some pressure on the yen was exerted by Japanese data on business activity. Jibun Bank Manufacturing PMI in September fell from 49.3 to 48.9 points, which turned out to be worse than market expectations.

Oil prices showed a slight increase on Monday, responding to improved prospects for the restoration of previous oil production volume in Saudi Arabia. However, the instrument again finished trading in the red zone, which was caused by a short-term strengthening of the US currency. Additional pressure on the quotes was provided by weak data on German Manufacturing PMI. Today, investors are awaiting API Weekly Crude Oil Stock report for the week as of September 20. 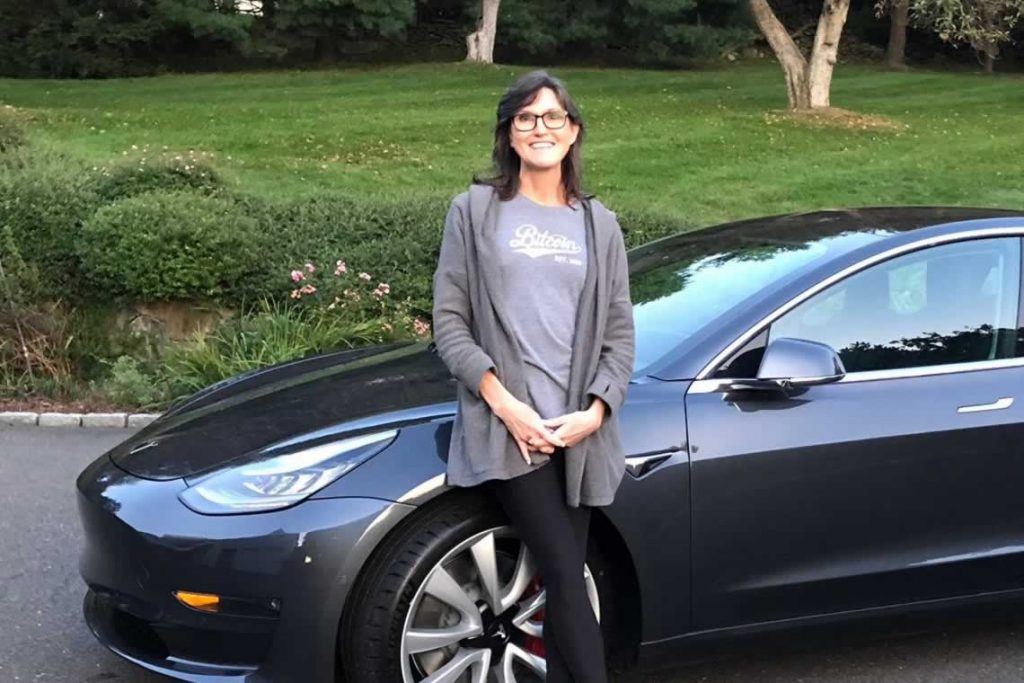 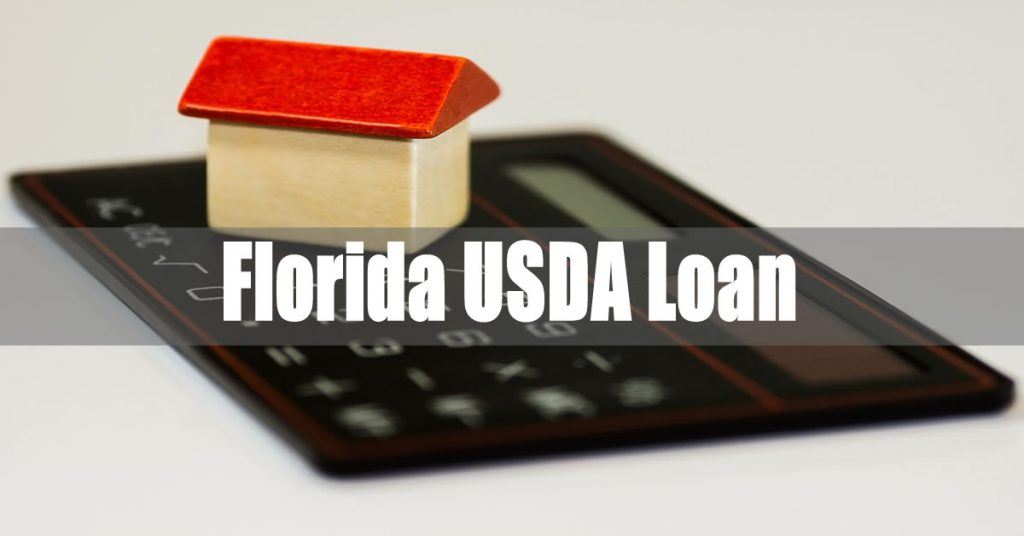 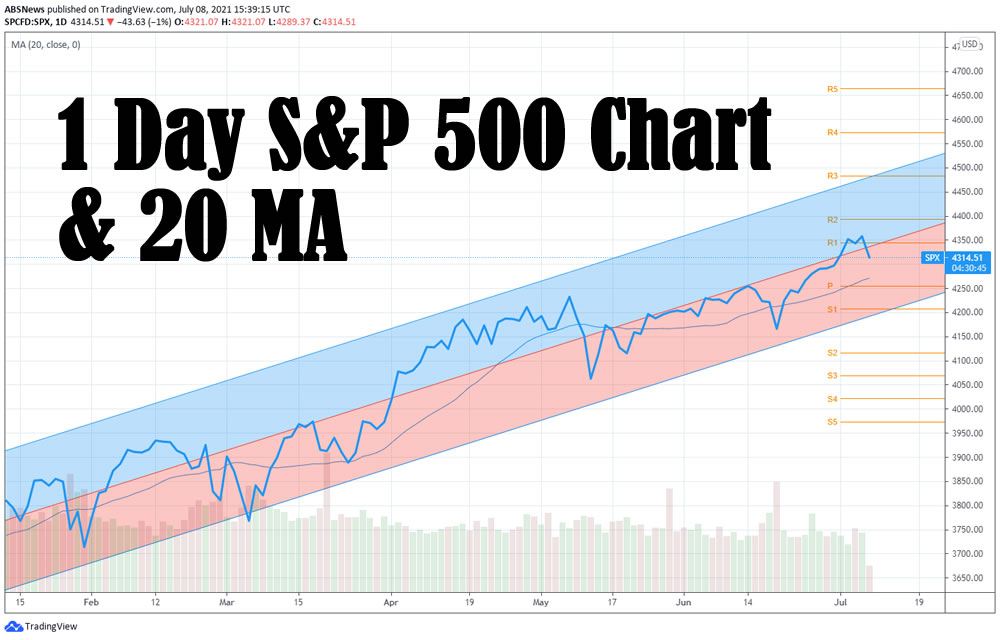