Johnson & Johnson shares are trading at a premium of 4.5% to the December 52-week low, continuing to reflect a downtrend since mid-July. The company offers investors quarterly dividends in the amount of $0.95, which corresponds to a dividend yield of 2.96% – by 2.84% higher than large pharmaceutical companies, and also by 1.96% higher than the S&P 500 offer. 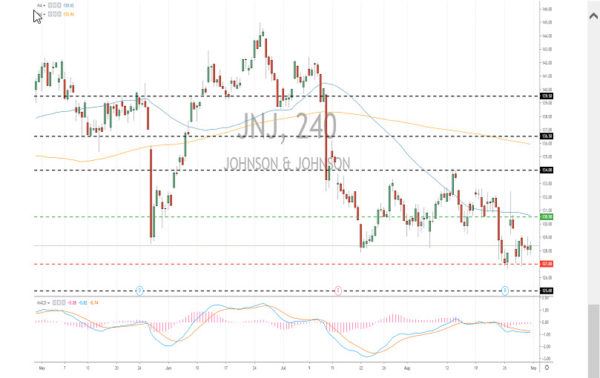 The technical picture in #JNJ is still ambiguous. The company’s shares continue to consolidate. There is no unidirectional trend observed. At the moment, the key range is 127.00–130.50. There is potential for further decline. Indicators do not give accurate signals: the price has fixed below MA (50) and MA (200); the MACD histogram is near the zero line. It is better to open the positions from the key levels.

A comparative analysis of the multiples of the company and competing companies in the industry indicates the neutrality of #JNJ.

The EUR/USD pair continues to decline, renewing record lows since May 2017. EUR is under pressure amid worsening of the global economic outlook. In particular, investors are seriously concerned about the further escalation of the US-China trade conflict, which could lead to a slowdown in global economic growth. However, the parties agree to return to the negotiating, and the market expects the start of a new round in September. Yesterday’s EU macroeconomic statistics was ambiguous. Thus, Markit Manufacturing PMI in France increased from 51.0 to 51.1 points, while the same indicator in Italy rose from 48.5 to 48.7 points. However, the index in Germany fell from 43.6 to 43.5 points again. In general, EU PMI remained at the previous level of 47.0 points.

Yesterday, the GBP/USD pair fell steadily, retreating to local lows since August 12. Despite the closed markets in the United States on the occasion of Labor Day, GBP remained under pressure due to the publication of poor UK macroeconomic statistics. So, Markit Manufacturing PMI in August fell from 48.0 to 47.4 points, while analysts’ forecasts predicted an increase to 48.4 points. Another negative factor for the price is the prospect of a hard Brexit. The Queen of the United Kingdom approved the plan of Prime Minister Boris Johnson to extend the vacation for the British Parliament until mid-October, which will significantly hinder the adoption of a bill banning the country’s exit from the EU without a deal. It is predicted that such a bill could be introduced today.

AUD is actively falling against USD, renewing local lows since August 26. The development of the “bearish” dynamics, as before, is due to the growth of tension in the market. Last Sunday, China and the United States exchanged mutual import duties, which will negatively affect the dynamics of the world economy in the near future. At the same time, macroeconomic statistics published on Monday moderately supported the instrument. Thus, AiG Manufacturing PMI in Australia in August rose from 51.3 to 53.1 points. The Chinese Caixin Manufacturing PMI over the same period increased from 49.9 to 50.4 points against the forecast of 49.8 points. Today, during the Asian session, the pair is also trading in a downward direction. Investors are waiting for the publication of the RBA decision on the interest rate but do not count on any changes in the monetary policy vector.

USD has been growing moderately against the JPY since the beginning of the current trading week, approaching the local highs, renewed on August 29. The development of upward dynamics is facilitated by corrective sentiment in USD, as well as the publication of poor macroeconomic statistics from Japan at the beginning of the week. Thus, the volume of Q2 2019 Capital Spending in Japan increased by 1.9% QoQ, slowing down against the previous growth rate of +6.1% QoQ. Nikkei Manufacturing PMI in August fell from 49.5 to 49.3 points, remaining in the stagnation zone. Today, investors are awaiting the publication of a block of macroeconomic statistics on business activity in the United States.

Yesterday, oil prices fell slightly, weakening the “bearish” momentum formed at the end of last week. The development of negative dynamics is due to the aggravation of the trade conflict between the United States and China after the introduction of mutual import duties on September 1. Also, the market expects the start of a new round of trade negotiations at the end of September, as Donald Trump has repeatedly stated. China also welcomes the opportunity to solve the problem through negotiations but continues to insist on the abolition of part of import duties imposed by Washington earlier. Today, investors are focused on the report of the American Petroleum Institute for Oil Reserves. The previous report reflected a sharp decline in oil reserves by 11.1 million barrels, which was later confirmed by an official report from the US Department of Energy. 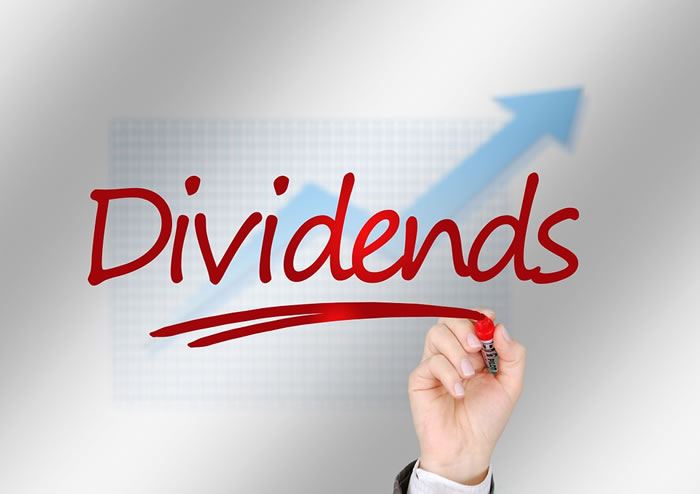