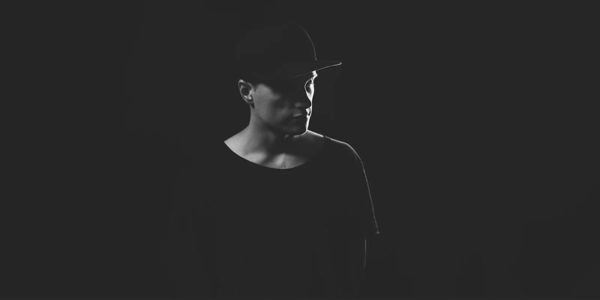 A cool new hip-hop collaboration is in the works with Pasha Newmer and Frea King aka MusicSnake. The duo just released their first single, “Elusive Light” on August 31, 2019.

Pasha Newmer is a Gogol Bordello musician and accordionist who also starred in Master of None Season 2 and was born in Belarus. MusicSnake, otherwise known as Frea King, is a well-respected producer and entrepreneur as well as a hip hop artist based out of San Francisco. He is best known for his song “No One Loved Me” which was featured on music charts back in 2018. Also born in Belarus, the two musicians didn’t meet until they were in New York.

The song, “Elusive Light,” is a metaphoric story about unattainable dreams, designed to reach the heart and imagination of listeners. The unusual sound comes from the features female vocal in the choruses. It is labeled as folk-hop, which is a new music genre that will leave an imprint. The single was recorded at Studio Circle Recordings, a San Mateo-based studio. This studio has also worked with other big names, such as U2, Ed Sheeran, and Dr. Dre’s Son Curtis Young.

One of the features of the song that makes it stand out is the unique use of the accordion in the hip hop genre. It also has a beat similar to “Old Town Road” by Lil Nas X, which also featured an authentic music instrument – banjo. The combination of folk and hip hop works with this arrangement and promises to make the song a memorable listen for the audience.

“Elusive Light” is featured on all Apple Music hip-hop charts and is destined to be a big success with listeners for its distinct sound. Music fans can give it a listen and see how they like the sound of folk-hop with “Elusive Light” from Pasha Newmer and Frea King aka MusicSnake. It just might inspire more exciting collaborations from two separate genres.

John has a background in helping kids with math and loves writing about the stock market.   He has a brain for things that are technical and is applying them in the financial world. Follow John as he covers breaking investment news and stock tips.ABS News & Research is dedicated to providing quality investment insight and information from experienced financial professionals and journalists.Follow UsFacebookTwitterPinterestLinkedinContact Us