The U.S. Supreme Court secured investor-protection code on Wednesday by declining to narrow the effect of the scope of that further could be held responsible for fraud. Securities laws, keeping a lower court order against an investment banker from New York who was barred from the business by the SEC, which is an acronym for Securities and Exchange Commission.

The court approved of the SEC’s conclusion that Francis Lorenzo was responsible for cheating financiers by forwarding false emails regarding an economically troubled firm even though he did not write the false mails himself.

Matthew Thibaut, an attorney at Investment Loss Recovery Group, said “that in terms of protecting public investors, the case acknowledged that when emails are sent to likely investors that contain false statements (even if the person sending the email was not the original “maker” of these mails and was merely passing it along) the anti-fraud provisions of the U.S. Securities laws still apply, as they bar false statements and other acts, practices, or schemes planned to cheat investors.

Liberal Judge Stephen Breyer said on behalf of the court that criminals of securities hoax could elude accountability if the law was understood clearly.

Conservative Judge Brett Kavanaugh did not give his views because he had been earlier caught up in the same situation as an appeals tribunal magistrate in Washington.

Lorenzo, who worked as the investment-banking manager at Charles Vista (a broker-dealer firm), forwarded the emails in 2009 in quest of financiers to put their money in a startup company that deals in making energy-from-waste tech but actually, it did not exist.

Anti-fraud clauses in US bar false reports and other activities considered as actions, schemes or practices. It also states that the case can be filed on a person even if he did not make false statements but approved them along.

“Securities and Exchange Commission Rule 10b–5 makes it unlawful to (1) “engages in any course of business, practice, or act” that “works as deceit or fraud” in association with the sale or purchase of securities.”  (2) “Make any false declaration of a material fact,” or (3) “utilize any artifice, scheme, or device to defraud”. (LORENZO v. SECURITIES AND EXCHANGE COMMISSION) 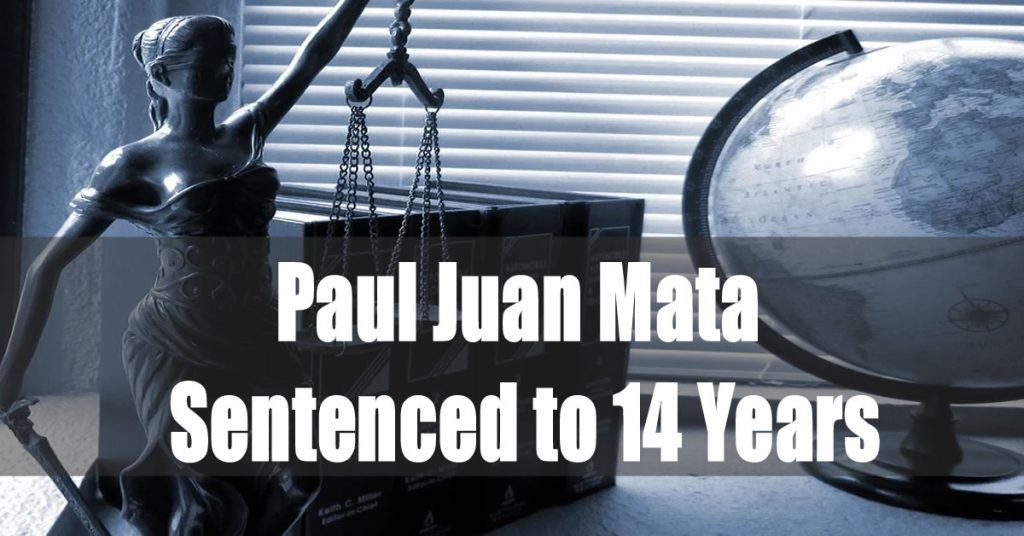